You don’t have to wait for Black Friday (the day after Thanksgiving) to score a good deal on a tablet, laptop, or other gadget. There are some pretty great deals all throughout the year.

But if you do plan to do some shopping around the holiday season, we’re expecting some pretty good deals this year.

The Asus EeeBook X205TA laptop is normally pretty cheap thanks to its $200 price tag. But Staples will be selling it for just $100. Several stores are selling the Kindle eReader for $30 off. And Best Buy has some great deals on Android, Windows, and Apple tablets.

Update: Don’t want to wade through old deals that might be sold out? Check out our updated Cyber Monday 2014 mobile tech deals. 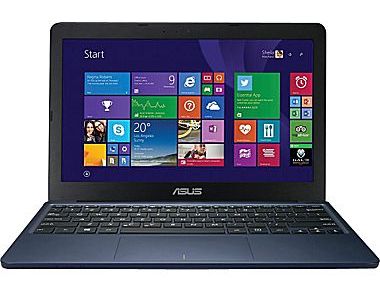 Here are some of the best Black Friday deals we’ve found so far. Note that some of these sales begin on Thanksgiving. I’ve tried to make notes of the start times when available.

Note that Walmart deals are in-store only unless they’re marked as online-only.

You should also note that some deals may be available in-stores, but not online or vice versa. And you might want to bookmark this page, since I’ll be updating this list as more stores announce their Black Friday and Cyber Monday plans. 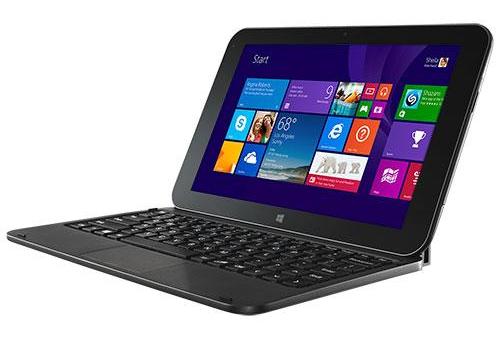 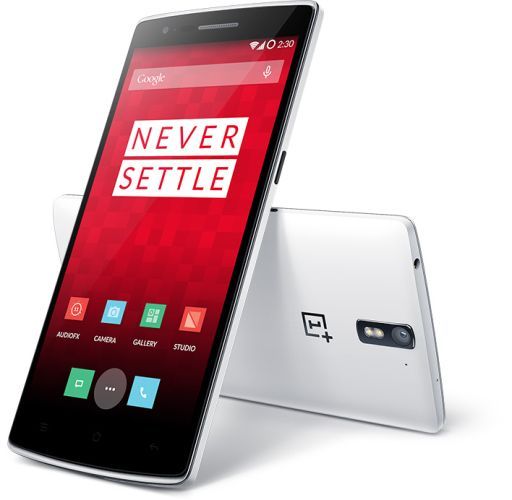 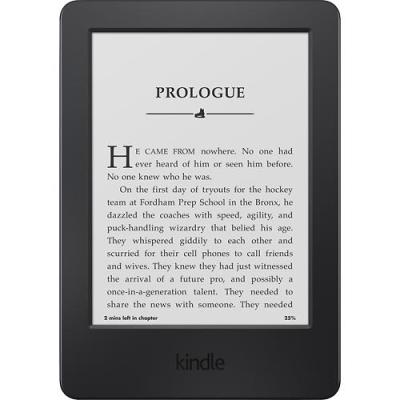 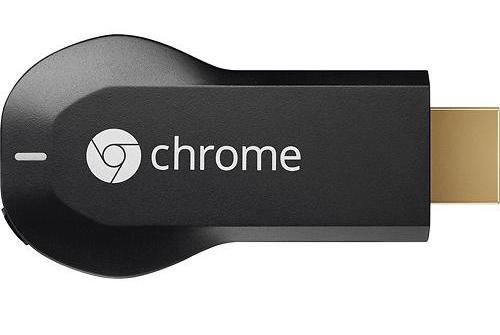 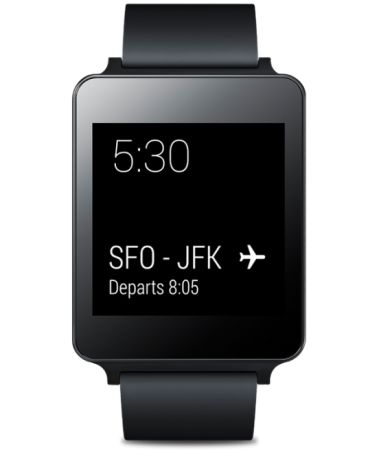