MIPS-based processors don’t get a lot of love these days, but there are a handful of Android tablets on the market with these low power chips. That includes the Ainol Novo 7 and the Skytex Primer Pocket.

Unfortunately, they can’t run all Android apps, because apps written using the current native developer kit for Android don’t support MIPS architecture. But it looks like MIPS-based Android devices could get a shot in the arm soon. 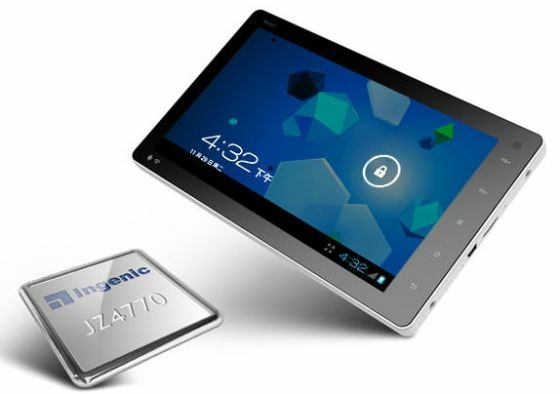 EE Times reports that Google will release a new native developers’ kit soon with a compiler for MIPS. Future versions of the Android operating system will also include better support for MIPS.

There’s no guarantee that existing app developers will rush to update their software to run on MIPS, but it sounds like Google is serious about ensuring that future apps are compatible with MIPS-based tablets as well as machines with ARM and x86-based processors.

According to EE Times there may already be as many as 1.8 million MIPS-based tablets in the wild, which helps explain why Google is starting to take the platform more seriously, even if most of those devices are cheap Chinese tablets.