As usual, the list of mobile tech gadgets, accessories, downloads, and streaming services on sale for Black Friday is massive. But some deals are better than others.

Have a favorite deal that I missed? Let us know in the comments. 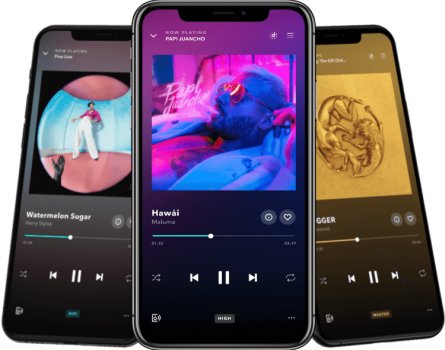 Some of my favorite deals this year? Free or really-cheap streaming.

New subscribers can score a 3-month subscription to Amazon Music Unlimited without paying a penny. Spotify is also offering the same deal for Spotify Premium. Used to have a paid account, but cancelled it? Spotify will let you score 3-months of Premium for the price of one ($10). TIDAL’s offering a deal that’s almost as good… or maybe a little better, depending on how you look at it. Pay $1 and you get a 4-month subscription to TIDAL Premium. Or pay $2 and you get 4 months of TIDAL HiFi. 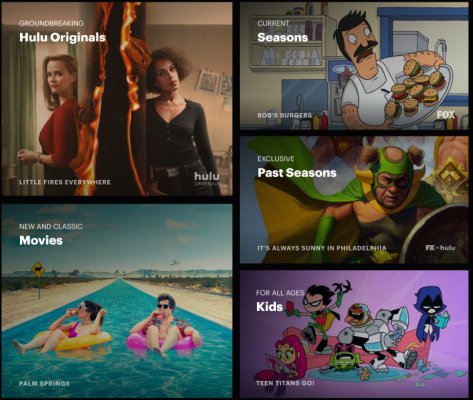 Meanwhile Hulu is offering a 12-month subscription to its streaming TV & movie service for just $2 per month. You’ll have to put up with ads unless you upgrade to the non-discounted ad-free plan, but this is still once of the best deals Hulu has offered in a long time.

And the Google Play Store is selling TV seasons and movies for $5 and up. And the Microsoft Store is offering up to 40-percent off movies & TV shows. 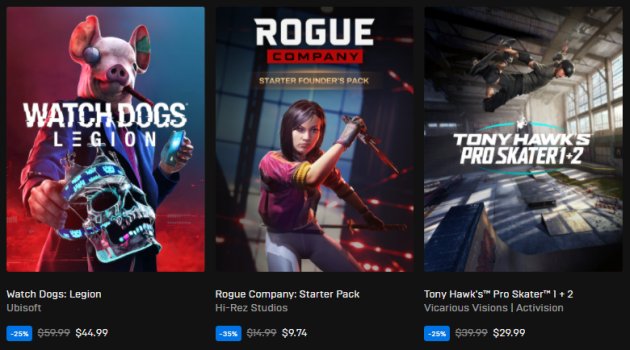 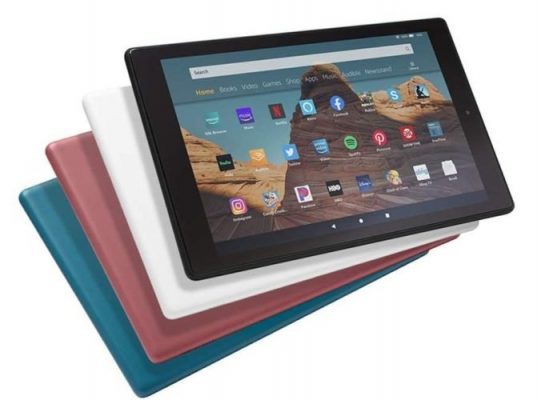 Now let’s talk hardware. As is often the case, Amazon is offering some of its best prices of the year on Fire tablets, Fire TV devices, and Kindle eReaders. If you’re looking for a cheap tablet for streaming media, web browsing, or reading eBooks, it’s hard to find a better bargain than the Amazon Fire HD 8 at $55 or the Fire HD 10 at $80.

While both tablets ship with Amazon’s fork of Android called Fire OS, it’s fairly easy to side-load the Google Play Store if you want to run apps that Amazon doesn’t offer.

And if you’re wondering what the differences are between Amazon’s tablets, check out Liliputing’s comparison table. 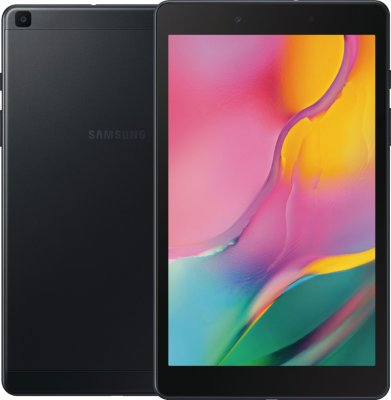 Prefer a tablet that comes with the Play Store pre-installed? Best Buy is running a sale on Samsung tablets, with prices starting at $100 for a Galaxy Tab A with an 8 inch display and 32GB of storage. No hacking required to run millions of Android apps.

Best Buy is also offering some of the best prices on Apple iPad tablets – you can pick up a current-gen Apple iPad 10.2″ tablet for $280 and up. 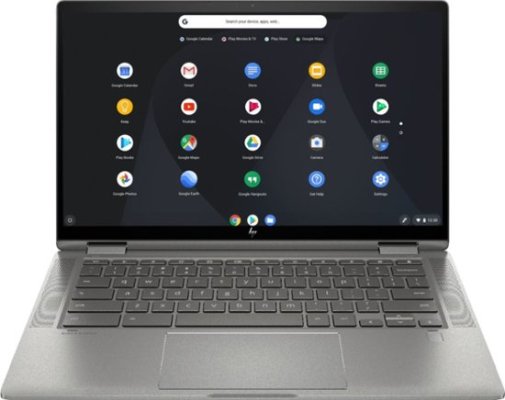 There are so many deals on Windows laptops, Chromebooks, and even Linux laptops that it’s hard to whittle down the list. But here are a few that stand out: 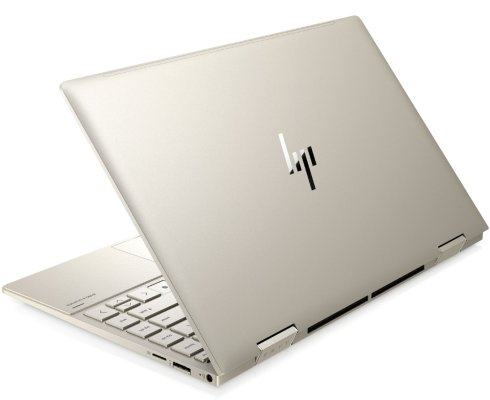 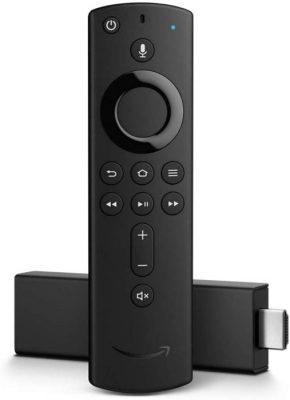 Most Amazon Fire TV devices are on sale for Black Friday, but if I were in the market for a new media streamer, the one I’d consider is the Amazon Fire TV Stick 4K. It’s one of the fastest devices in Amazon’s lineup, and it’s on sale for $30 right now, which is $20 off the list price.

If you’re not a fan of Amazon’s ecosystem, the Roku Streaming Stick+ is also on sale for $30. It’s a few years old at this point, but it’s also speedy, versatile, and has pretty strong wireless reception. Even if you don’t have a 4K TV, I’d recommend spending the few extra bucks for these 4K-ready devices because they also come with a speed boost over 1080p models. Alternately, you might want to pick up a Roku Streambar 4K HDR for $100 at the moment. It lets you kill two birds with one stone and grab a soundbar for your TV that also acts as a media streamer. 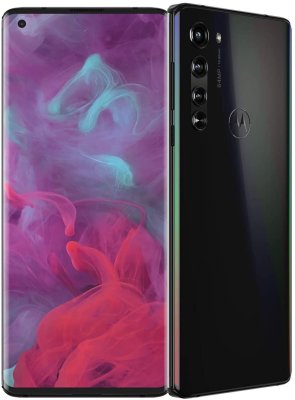 There are also some great deals on smartphones this Black Friday. OnePlus is offering a OnePlus 8 Pro + OnePlus 7T bundle for $800. That’s like buying the former for $799 and paying just $1 for the latter. The Samsung Galaxy S20 FE is on sale for $550 at B&H and many other retailers, and the Galaxy Note 20 is just $750. and you can pick up a Moto Edge for $400 from Amazon.

While I don’t typically post carrier-specific deals, I will say that I picked up a Google Pixel 4a 5G for $349 this week from Google Fi. New subscribers can get the same phone for $299. So far I’m pretty happy with my purchase – battery life, camera features, and storage are all an upgrade over my aging Pixel 2. I’m still getting used to the much larger display, but it’s only been a day or two so far. 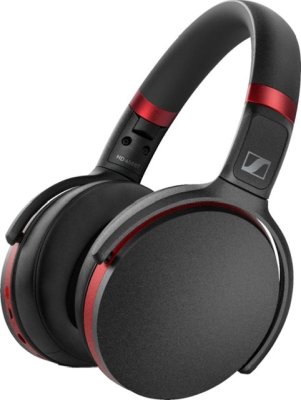 There’s no shortage of great deals on headphone deals. Here are a few of my favorites: 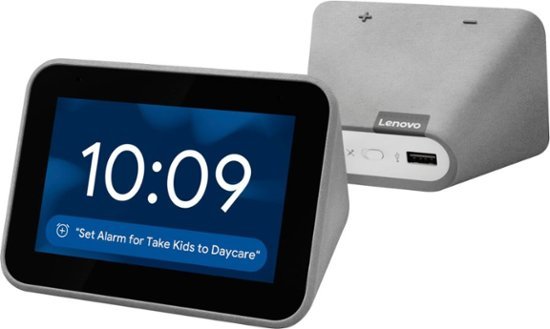 Pretty much every smart speaker and display is on sale for Black Friday. Lenovo’s Smart Clock with Google Assistant is just $35. The Amazon Echo Show 5 is $45. Facebook’s Portal 8″ display is $65. And you can score a Google Nest Mini or 3rd-gen Echo Dot for just $19 each. 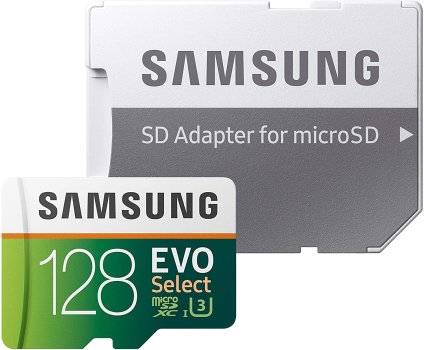 Need a microSD card for your phone, tablet, mini PC, or other gadgets? Samsung EVO Select cards are on sale, as are SanDisk Ultra and Extreme cards.

You can find even more deals in the Liliputing Black Friday 2020 Mobile Tech Deals roundup.