I don’t know about you, but I’ve got seven different chat or instant messaging apps on my phone because some people I communicate with regularly use WhatsApp, others use SMS, Discord, Hangouts, and so on.

A new app called Beeper is designed to let me (and you) delete some or all of those apps and use just one to communicate with people who are using up to 15 different platforms. It’ll even let you chat with iMessage users without buying an Apple device… but you do have to jump through some extra hoops to do that, which might make Beeper a non-starter for some users. 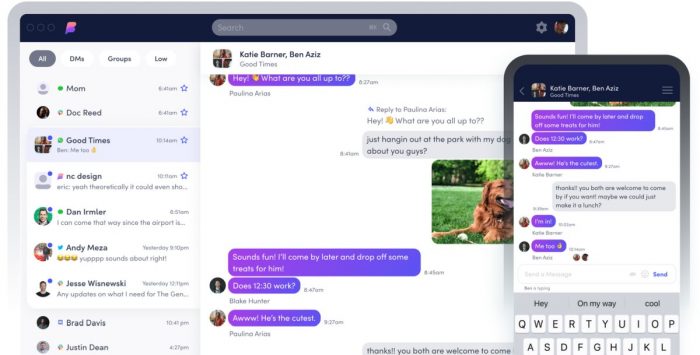 Beeper is based on the open source Matrix messaging protocol and uses a series of bridges running on a server to connect the different messaging platforms so that whether someone tries to reach you via Facebook Messenger, Twitter DM, Skype, or SMS, the message will show up in the Beeper app on your phone.

But since iMessage only runs on Apple devices like Macs, iPhones, or iPads, there’s no way to set up an iMessage bridge on a network server. So Beeper came up with two different workarounds that will let you receive iMessage communications on an Android, Windows, or Linux device:

That… should work. But it also seems like a pretty cludgy workaround for Apple’s reticence to make iMessage cross-platform. 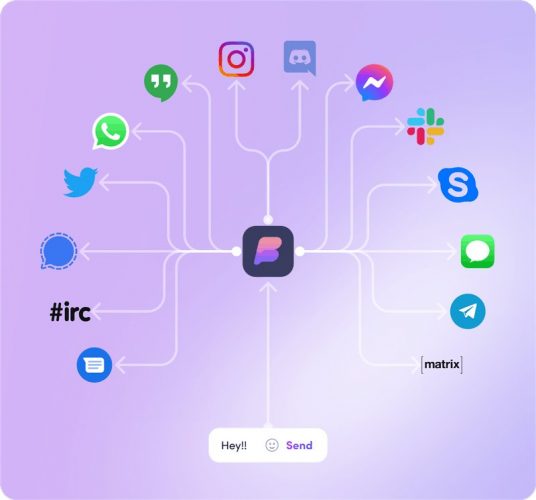 Beeper isn’t ready for prime time just yet, but you can fill out a form on the website to request an invitation. Once you’re in, you can either pay $10 per month for a subscription or self-host the service on your own server, because while the Beeper client app is not open source, the “bridges” that allow the software to work are.

Here’s the list of communication apps that Beeper says it supports so far:

Overall Beeper reminds me of desktop apps like Trillian and Pidgin which I used to use a decade ago to communicate with friends and family whether they were using AIM, MSN Messenger, or other chat platforms. But the new version is designed for the smartphone era… and of course it comes with a subscription price for folks who aren’t prepared to self-host.