Beelink’s new stick computer based on Intel’s Compute Stick configuration is now on sale through the Stick PC Store for $293.

Update: The Stick PC Store has stopped selling the device since it ships with an unlicensed version of Windows. The stick also features a USB 2.0 port instead of the USB 3.0 port Beelink had previously described.

The Beelink Pocket P2 has 2GB of DDR3 RAM and 32GB of eMMC internal storage. Using a built-in micro SD reader, you can expand the internal memory to as much as 96GB.

The USB 3.0 port allows for a faster interface with a supposed transfer rate of around 3,200 Mbits per second or 3.2 Gbits per second with the ability to read and write data at the same time. 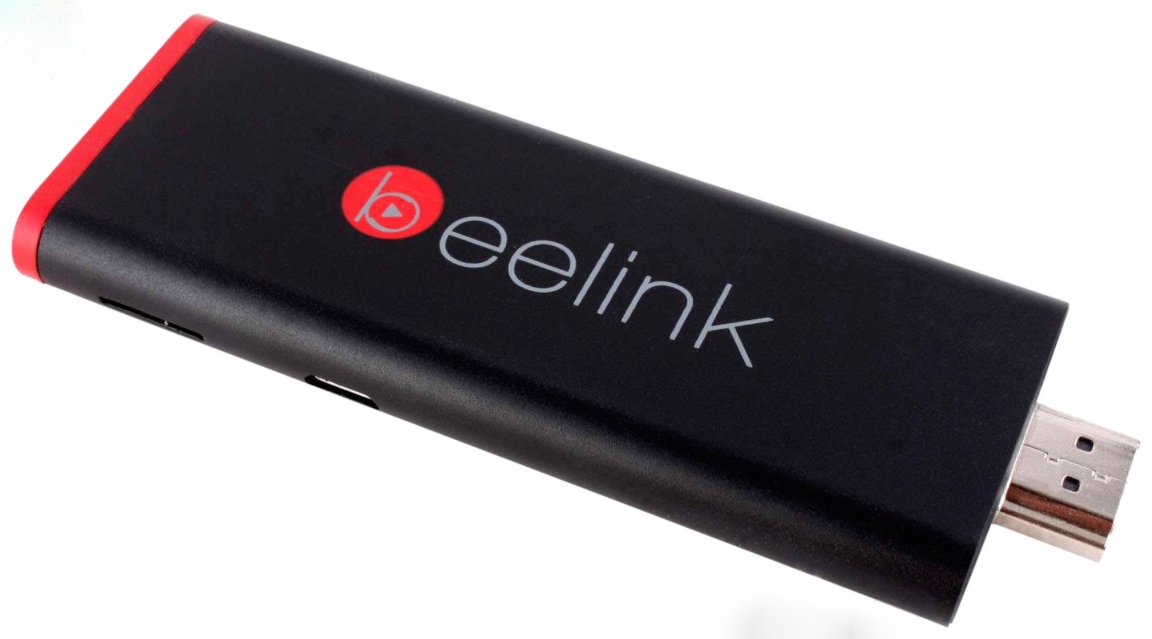 While nearly $300 seems pretty pricey for a stick PC, keep in mind that this model runs Windows 8.1, features a 1.33Ghz Quad Core Intel Atom Z3735F processor, and a USB 3.0 port for expansion, making it significantly faster than the average stick PC.

The stick has ports for HDMI, Micro SD, Micro USB, and USB 3.0 and the package includes a USB to Micro USB power cable, an HDMI extender cable, and an AC power adapter.