So what’s next from Beelink? An updated model with a new design and a Gemini Lake CPU, obviously.

But that’s just one of several new mini PCs Beelink is showing off at the Hong Kong Sourcing fair this week. Others include an updated Apollo Lake model and a gaming machine with an Intel Kaby Lake-G processor (with AMD graphics).

Notebook Italia is covering the show and has details about all of Beelink’s new compact computers. 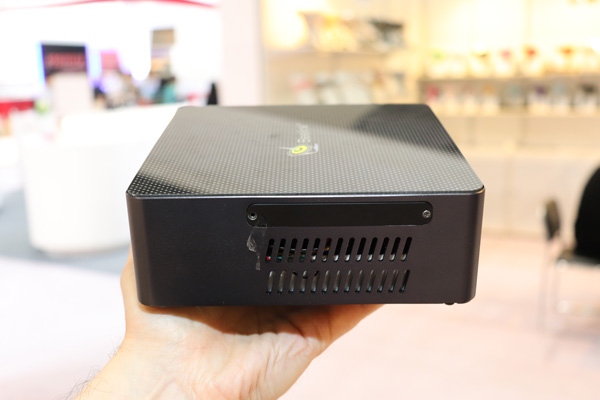 The new Beelink KB-G1 Game is probably the most interesting model, because it packs the power of a mid-range gaming desktop into a case small enough to hold in one hand. It’s basically Beelink’s answer to Intel’s Hades Canyon NUC.

Beelink is showing off a model with a 100 watt Core i7-8809G processor and AMD Radeon RX Vega M graphics, but the company may also offer a cheaper, lower-power model with a 65W Core i5-8305G processor. 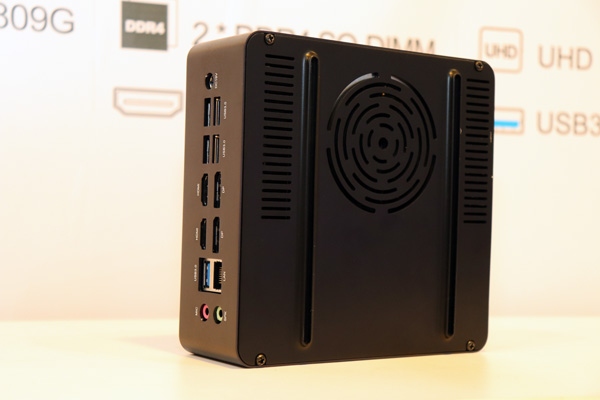 The system supports up to 32GB of RAM, up to 2 SATA hard drives or solid state drives, and multiple displays thanks to two DisplayPort and two HDMI 2.0 ports. It also has five USB 3.0 ports, mic and headphone jacks, and Gigabit Ethernet.

The KB-G1 Game is not a fanless machine: it generates too much heat for that. But Beelink does have a new fanless model called Beelink S2. 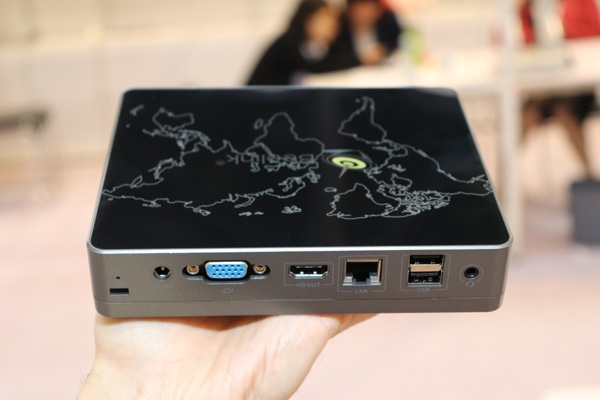 It’s basically an update to last year’s Apollo Lake-powered mini PC, but the new version has a 6W Intel Celeron dual-core processor, 4GB of RAM, and up to 32GB of eMMC storage.

Beelink’s new GMini1 is a slightly taller, slightly more powerful model with a 10W Celeron J4105 quad-core processor. While it does have a fan for active cooling, Beelink tells Notebook Italia that the computer runs silently most of the time. 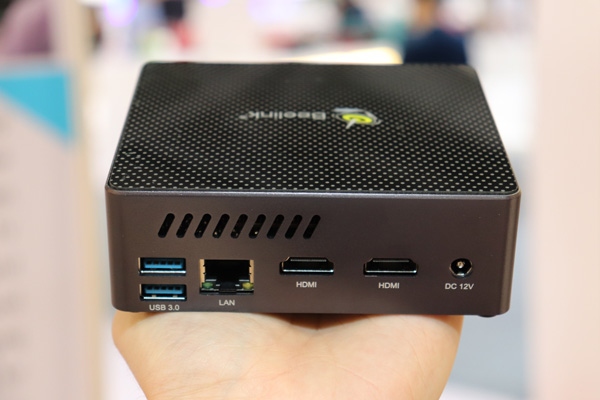