Beelink has introduced a new mini PC featuring an AMD Ryzen 9 5900HX processor, at least 16GB of RAM, and a 500GB SSD. The Beelink GTR5 mini PC has a suggested retail price of $889, but it’s up for pre-order for $699 and up from through an Indiegogo crowdfunding campaign.

Next week Beelink also plans to start taking pre-orders for a nearly identical model called the Beelink GTR4 that will instead ship with a Ryzen 7 4900H processor and sell for $100 less. Update: The Beelink GTR4 is now available from Banggood for $800. 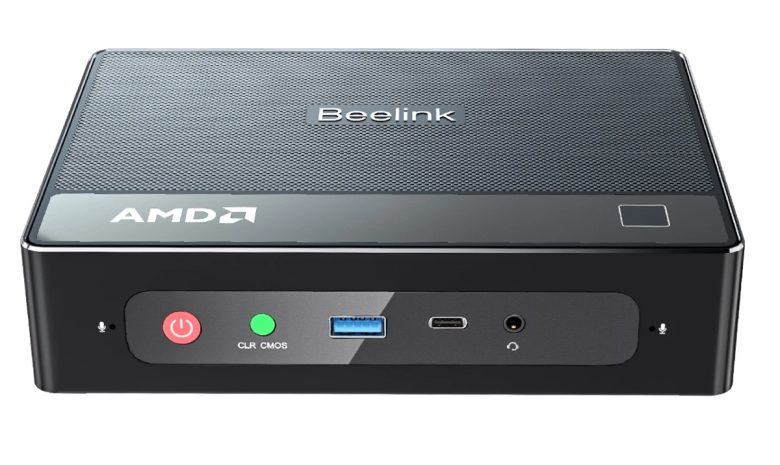 Somewhat unusual for a desktop, the computers also have fingerprint sensors for biometric security. 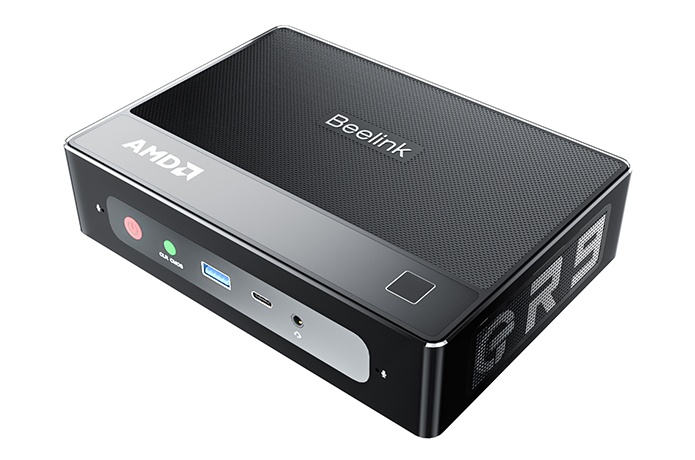 Beelink is selling models with up to 32GB of DDR4-3200 RAM and 500GB of storage, but the Beelink GTR4 and GTR5 are user upgradeable. Each system supports up to 64GB if you want to add your own. There’s also room inside the case for up to three storage devices:

Other features include dual fans for heat dissipation, a metal chassis, and dual microphones for use with voice assistant or VoIP software.

Beelink says the computers ship with Windows 10 Pro pre-installed, but they qualify for free upgrades to Windows 11 and support alternate operating systems including Ubuntu and Manjaro Linux as well.

The Beelnk GTR5 is up for pre-order now, while the Beelink GTR4 should hit Indiegogo and the Beelink website starting November 24, 2021.