Another day, another set of mini PCs from Chinese device maker Beelink. Hot on the heels of the Beelink Gmini1, Beelink KB-G1 Game, and Beelink S2, the company has unveiled three new models as part of its upcoming Gemini X series.

The new computers all feature 10 watt Intel Gemini Lake processors and compact designs, with the computers measuring about 4.5″ x 4″ x 1.7″.

Update: Gearbest is now selling the Beelink X45 for $220 and up. 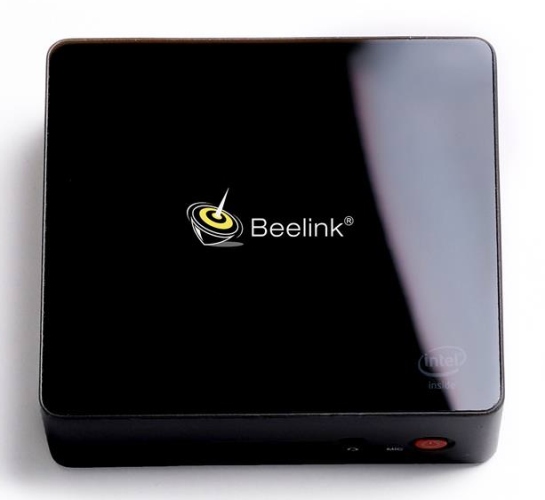 Beelink says there will be three models:

Each model features DDR4-2400 memory and the memory and processor are fixed to the motherboard, so only the mSATA SSD is upgradeable.

If you were hoping for a fanless system, you’re going to want to look elsewhere. The Beelink Gemini X series machines feature a copper heat sink and a fan.