The BBC plans to give away a million tiny, programmable computers to UK students. But it’s taking a little longer than planned.

Initially the BBC had hoped to distribute its micro:bit devices to students and teachers last fall. Then the date was pushed back to early 2016. Now the plan is to get them in the hands of students in time for the summer term. Teachers will get them a little earlier. 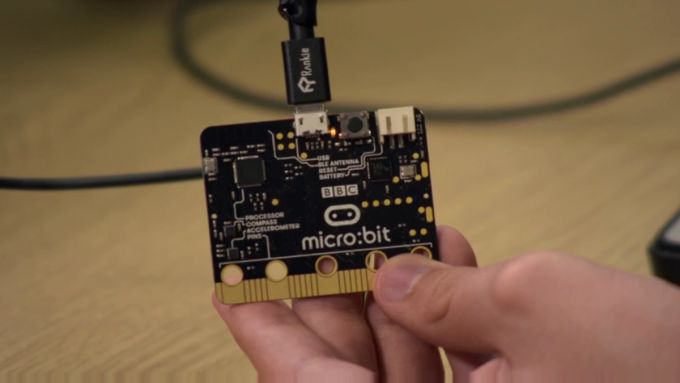 The micro:bit is a small, single-board device that measures about 2″ x 1.6″ and which features LED lights, Bluetooth, a series of sensors, a micro USB port, and a few physical buttons.

There’s no keyboard or display because the micro:bit isn’t supposed to replace a notebook, tablet, or desktop computer. Instead, the idea is that students can learn to program the device to play games, make music, or perform other activities.

Microsoft has released a web tool for programming the micro:bit, and this week Samsung unveiled an Android app for connecting to the tiny computer via Bluetooth.