The British broadcasters responsible for everything from Doctor Who to Doc Martin have announced a joint venture to launch a streaming video service in the United States in the first quarter of 2017.

It’s called BritBox, and the new service from the BBC and ITV will be a subscription-based service that lets customers stream thousands of hours of ad-free British content… not all of which has Doc in the title. 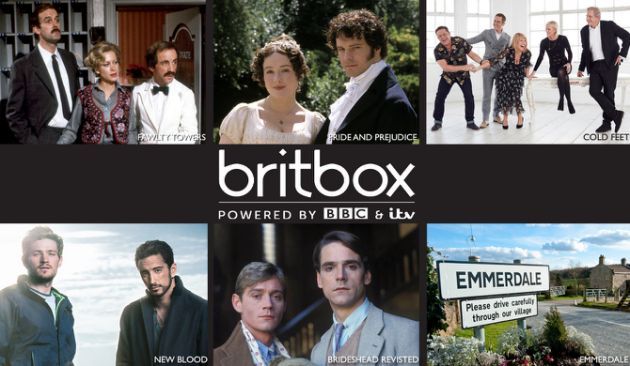 BritBox users will be able to stream content through the web, using Android or iOS apps, or using set-top boxes: Roku, Apple TV, and Chromecast will be supported at launch.

Content will include mysteries such as Inspector Morse and Rosemary and Thyme, sitcoms including Keeping Up Appearances and Fawlty Towers, and period dramas including Upstairs Downstairs and Pride and Prejudice.

Many of those shows are already available (or have been, at some point in the past) on competing services such as Netflix, Hulu, or Amazon Prime. But BritBox will also include “never-beforeseen in the US” content, as well as the ability to view soap operas and series including Eastenders and Emmerdale 24 hos after they first air in the UK.

While the service is launching initially in the US, the founders of BritBox plan to bring it to other markets in the future. One area where it’s not likely to take hold is the UK, where the BBC’s iPlayer service already allows British TV viewers to stream on-demand content over the internet, and where BBC programming is funded by TV license fees.

Pricing for BritBox will be announced closer to the launch date.

There’s no word on whether the new service will prompt the BBC and/or ITV to pull their content from Netflix and other US streaming media providers when their current contracts expire, but at the very least I suspect the next round of negotiations could get interesting.

Britbox will also go head to head with Acorn TV, another internet video streaming service whose content library is largely made up of BBC and ITV programming.