The makers of the Banana Pi line of single-board computers have launched their latest Raspberry Pi lookalike. But this time instead of copying one of Raspberry Pi’s full-fledged mini PCs, the company is taking aim at the Raspberry Pi Pico W IoT board that launched earlier this year for $6.

The new Banana Pi BPI-PicoW-S3 is the same size and shape, but features a different processor, support for Bluetooth, and a slightly lower price tag of $5.50 (at least it’s lower until you account for shipping, which adds $10 to the cost for customers in the United States). 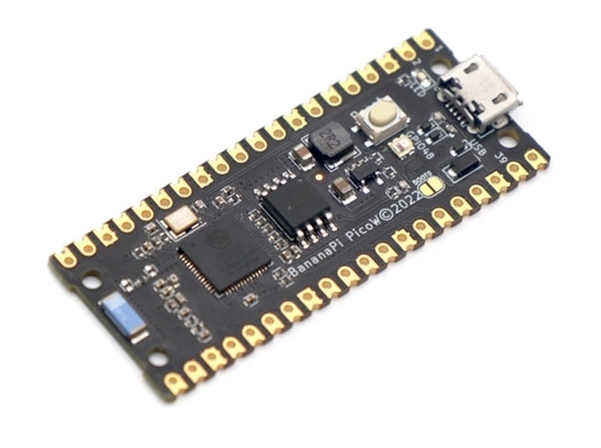 Both boards have 2MB of WSPI flash storage, 27-pin GPIO headers, micro USB ports and support for programming languages including C and C++, Arduino, and MicroPython.