It’s a follow-up to last year’s Banana Pi BPI-M4, with the new model featuring twice as much built-in storage, four times as much RAM, faster Ethernet, and a new processor. The Banana Pi BPI-M5 is now available for purchase from AliExpress for $53 plus shipping costs. 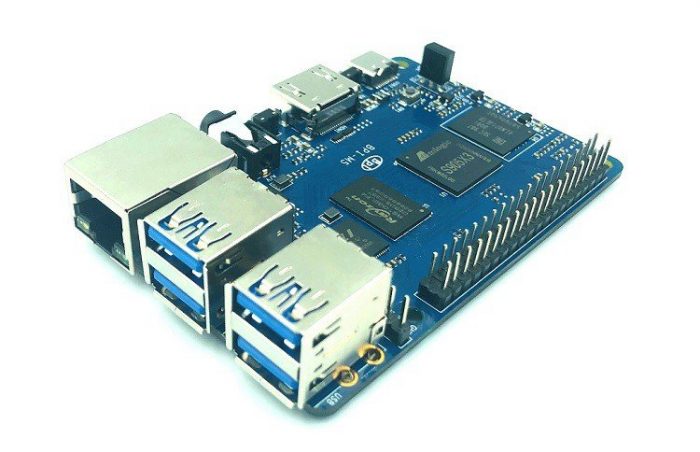 As noticed by CNX-Software, the new Banana Pi BPI-M5 bears a striking resemblance to the ODROID-C4, which launched earlier this year, but there are a few key differences: