Chinese internet company Baidu has a new TV box powered by Google Android and an Amlogic S802 quad-core processor. It’s called the Baidu Shadow Stick 3, and it’s scheduled to ship in China starting May 9th at JD.com, where it’ll sell for about $65. 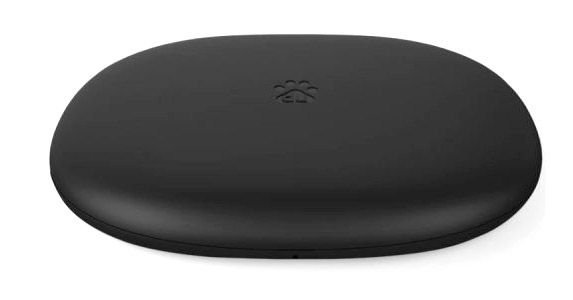 It supports Ethernet and USB and works with wireless game controllers, among other peripherals.

As the name suggests, this isn’t the first TV box from Baidu. But it’s the most powerful model to date, while still keeping a low price tag.

While Baidu is unlikely to offer this device outside of China anytime soon, it’s just one of a growing number of set top boxes I’ve seen featuring Amlogic’s new 4K-friendly processor. I figured it was worth a mention here because Baidu is a giant in the Chinese market, often referred to as the “Google of China.” It appears that just like Google, Baidu isn’t content to dominating just the search space.