The AYN Odin line of Android handheld game consoles made a splash when it launched last year through an Indiegogo crowdfunding campaign thanks to a mix of strong design, decent hardware, and affordable pricing: an entry-level Odin Lite sells for less than $200.

Now the makers of the Odin have announced that over 10 thousand orders have been placed, although not all units have shipped yet. And the company continues to crank out software updates that bring bug fixes and new features. 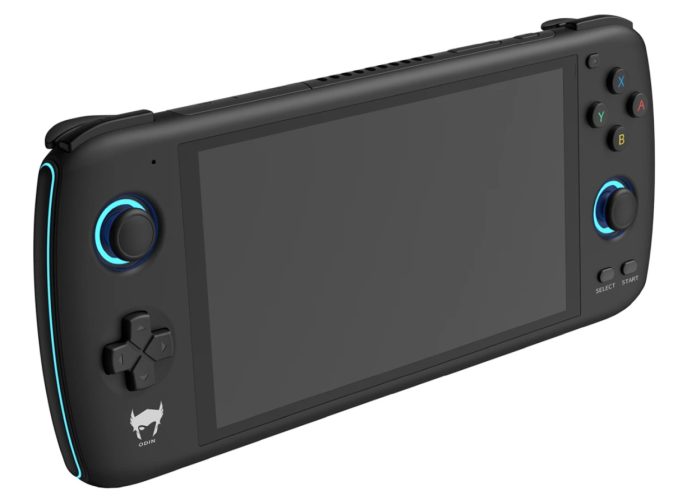 For example, the latest software update for the AYN Odin Lite (the entry-level model with a MediaTek Dimensity D900 processor and Android 11 software) brings support for making phone calls over a 4G LTE network, as well as a few other tweaks.

And the AYN Odin Pro (with a Qualcomm Snapdragon 845 processor and Android 10 software) is getting an update within the next week that will make it possible to load custom ROMs on the handheld for a dual-boot experience.

Once the update is installed, users will be able to press the volume up and power buttons at startup to enter a custom recovery that allows you to load another operating system including alternate versions of Android, Linux-based operating systems like Emulec or Batocera, or even Windows. 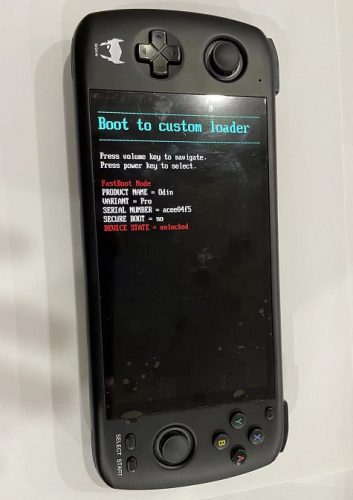 Those ROMs will be installed on a new user data partition without overwriting the Android software that ships with the AYN Odin Pro.

As a handheld game machine that ships with Android software and the kind of specs you’d find in a 2018 flagship phone, the AYN Odin is a niche device. But it’s received a number of positive reviews since it began shipping earlier this year.

The ability to dual boot an alternate operating system could make it an even more interesting device.