The AYA Neo Next is a handheld gaming computer with a 7 inch touchscreen display, built-in game controllers, and support for up to 32GB of LPDDR4x memory and up to 2TB of PCIe NVMe solid state storage. It’s powered by an AMD Ryzen 7 5825U processor and ships with Windows 11 software.

First announced in early January, the AYA Neo Next is now available for pre-order worldwide through an Indiegogo campaign, with units expected to begin shipping to backers in mid-April.  With prices starting at $1263 during crowdfunding, the AYA Neo Next isn’t exactly cheap. But it may be one of the most powerful handheld gaming computers to date… at least by some standards. 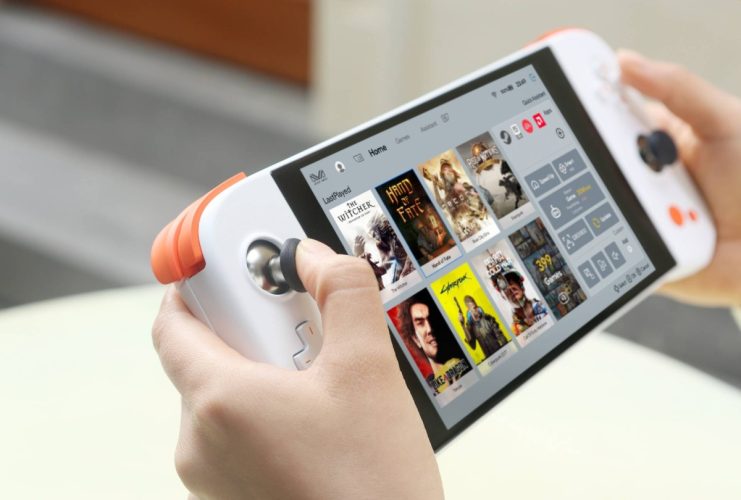 But the Steam Deck’s AMD RDNA 2 GPU should deliver stronger graphics performance than the previous-gen AMD Radeon Vega 8 integrated graphics in the AYA Neo Next, which makes AYA’s high price tag a little harder to swallow – the Steam Deck sells for as little as $399, after all, with even the highest-spec models priced at about half as much as an AYA device. 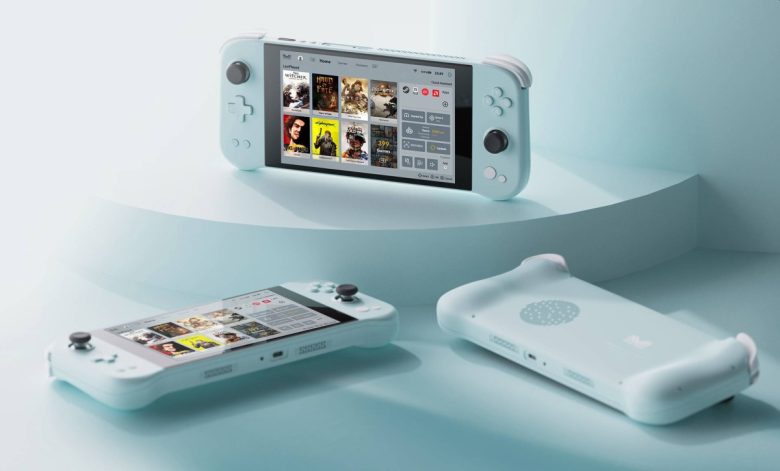 There’s also the high price of shipping to consider – AYA will ship the Neo Next straight from China, and the company says its own shipping costs are high, which explains why it costs as much as $70 to have one shipped to the US.

That said, early reviews of the AYA Neo Next from YouTubers suggest it’s got a great design and good performance. It’s smaller than a Steam Deck. And since it ship with Windows rather than Linux, it will support more games out of the box. 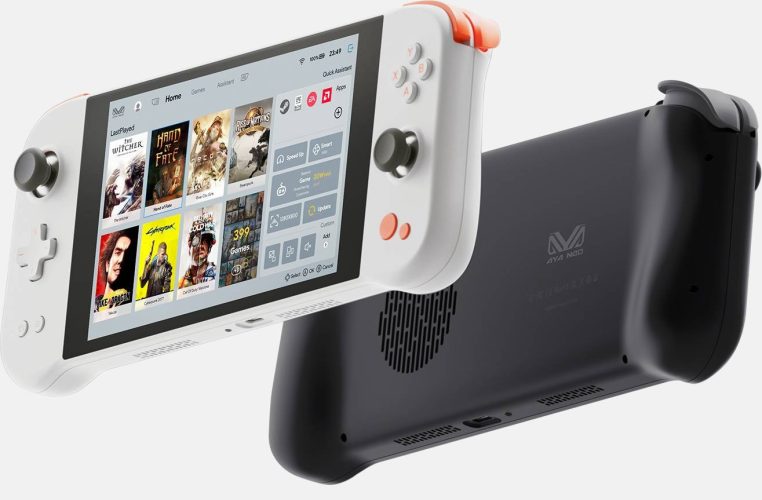 Here’s an overview of key specs for the AYA Neo Next and AYA Neo Next Pro which can be reserved through Indiegogo:

For a breakdown of how those specs compare to other handheld gaming including the Steam Deck, the original AYA Neo (with a Ryzen 4000U series processor), and several other models from One Netbook and GPD, make sure to check out our Handheld Gaming PC comparison.