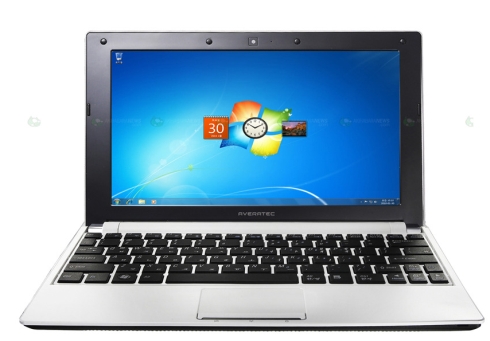 As many readers have pointed out in comments on my many posts about the new Intel Atom Pine Trail platform, it’s not that much more powerful than current of Intel Atom chips. Sure, you get lower power consumption and integrated graphics and memory functions, and that’s great if you’re picking up a new netbook. But it’s not exactly the sort of thing that’s going to prompt throngs of users to scrap their existing models and pick up a new computer.

Apparently the same holds true for some PC makers. While everybody and their kid brother were busy introducing new netbooks with Pine Trail processors this week, Averatec introduced a new model with a good old-fashioned Intel Atom N270 processor running at 1.6GHz.