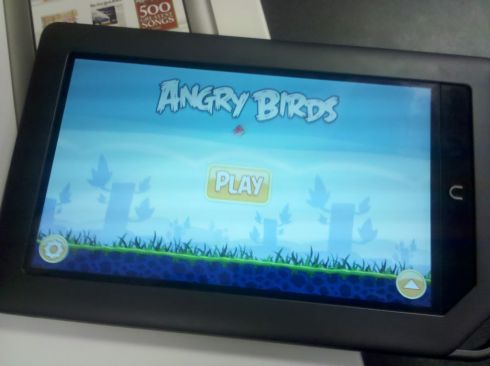 People have been rooting the NOOKcolor since shortly after Barnes & Noble launched the Android powered 7 inch color eBook reader. But up until recently you had to know your way around a command line to get things done. Now a member of the xda-developers community has released a tool which automates the process.

It’s called Auto-Nooter, and it roots your NOOKcolor, installs Superuser, su, Busybox and Softkeys, as well as NOOKcolor tools to let you install non-market apps. What’s more, it installs the Google Android Market, Gmail, and YouTube apps and a calender and calculator. It enables support for multitouch gestures and live wallpapers.

In other words, it turns a $250 color eBook reader into a fully functional Android tablet — one with a 7 inch, 1024 x 600 pixel multitouch display and full access ot hte Android Market.

You can find instructions for using Auto-Nooter to root your NOOKcolor at the xda-developers forum.