If you’ve been hanging onto an original iPhone for the past 10 years, you may have noticed that cellular data service stopped working a few weeks ago. That’s because AT&T shut down its 2G network at the start of the year… but didn’t bother issuing a public statement to that effect until two weeks later.

Honestly, there probably aren’t many people still using 2G-only smartphones these days, so I doubt many people even noticed. But as The Verge points out, the first-generation iPhone was a 2G smartphone that only worked on AT&T’s network. So in a way, the winding down of that network marks the end of an era. 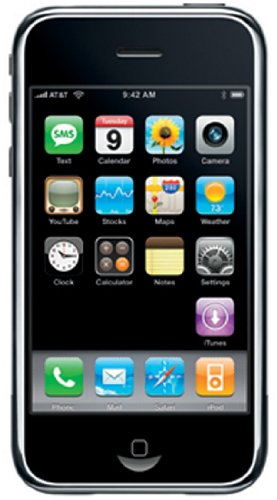 AT&T says its faster 3G and 4G LTE networks currently cover most of America, and shutting down the aging 2G network helps free up spectrum that can be used for LTE in the short term, and next-gen “5G” tech in the long term.

As for Apple’s first phone, it sparked a major change in the smartphone space with the introduction of iOS, a mobile operating system optimized for finger input, capacitive touchscreen displays, and web browsing, among other things.

The device has been largely obsolete for years though: the last software update it was capable of running was iOS 3.1.3, which was released in early 2010.