There are a growing number of companies offering gigabit internet speeds, but typically that requires running new cables to a customer’s home. Last year AT&T unveiled a different idea: piggyback on existing power lines that already crisscross the country.

AT&T’s Airgig is actually a wireless technology. But instead of building new cell towers, it puts transmitters on power lines to make super-fast wireless internet available wherever you find power lines.

Now AT&T has announced that it has launched two trials of the technology. 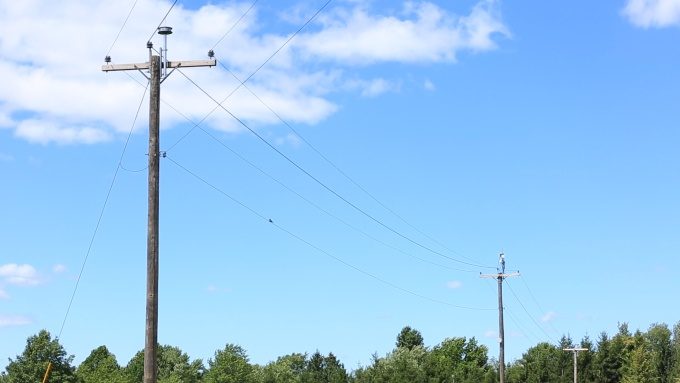 One is running in partnership with Georgia Power in rural parts of Georgia as part of an effort to see how well the technology can offer broadband internet in areas where it’s not currently available.

The other trial is described as an international one “with an electricity provider outside the US.”

It’s unclear if or when AT&T plans to roll out Airgig technology more widely, but if the trials go well, we could eventually see this emerge as an alternative to fiber for delivering Gigabit internet speeds.