There’s a new high-end Chromebook on the way that features a keyboard layout that makes it look a lot like a Google Pixelbook or Pixel Slate.

Up until recently, plenty of folks thought that the device, code-named “Atlas” would be a follow-up to Google’s Pixelbook laptop. But now that a Chrome OS developer seems to have leaked a few short videos showing the device in bug reports, Kevin Tofel from About Chromebooks speculates that we may not be looking at a Made By Google device at all.

Atlas still looks like it could be an interesting Chromebook though. 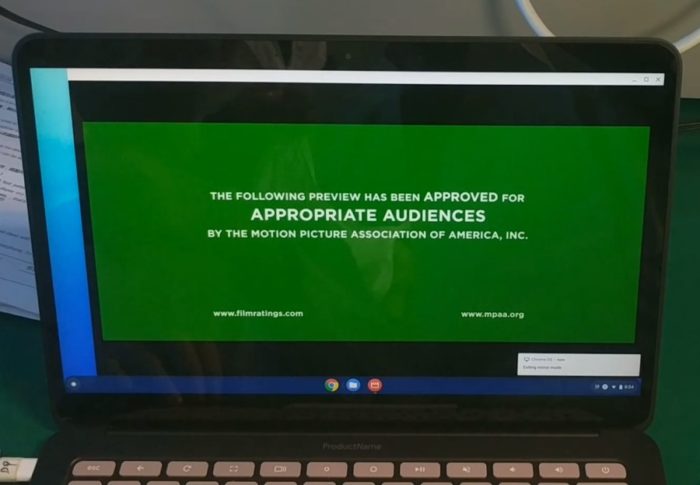 But as Tofel points out, the prototype revealed in bug reports seems to have a widescreen display rather than the 3:2 aspect ratio that Google seems to be fond of. There’s also a label that says “ProductName” where you’d normally find a logo and that doesn’t seem very Google-like.

He guesses that Atlas may be a Samsung device designed to go up against new high-end Chromebooks from rival PC makers including Acer, Dell, and Lenovo. But that’s just a guess. It’s probably too soon to say for certain exactly which company is behind the “Atlas” Chromebook.

One thing that is clear is that Google and/or its hardware partner aren’t ready to make any public announcements yet. Access has been restricted for the bug reports where the videos first appeared. But you can still find them at About Chromebooks.