Atari plans to launch game console that looks a bit like a classic Atari device, but which features the guts of a Linux computer in 2018. It’s called the Ataribox; it’s expected to sell for $300 or less; and now the company has announced that pre-orders will begin on December 14th.

Update: The company is delaying the launch of its Indiegogo campaign “because one of the key elements on our checklist, it is taking more time to create the platform and ecosystem the Atari community deserves.” 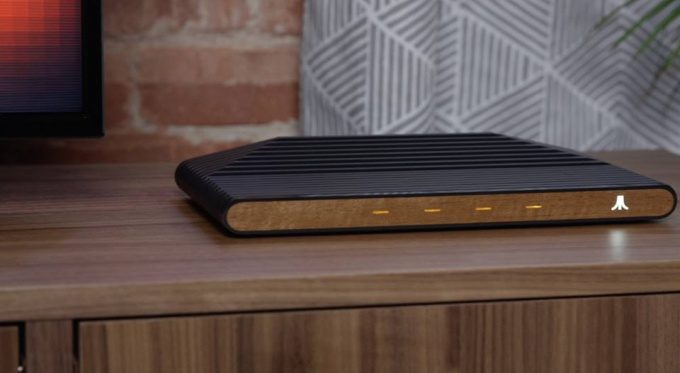 While the company has shared a bunch of pictures of the upcoming device, details about the hardware have been pretty light. It’s expected to come with a bunch of classic Atari games pre-installed, and it’ll be able to run some PC games as well. It’s basically a Linux computer with the guts of a mid-range PC.

It’s expected to feature an AMD processor with Radeon graphics, come with a game controller featuring classic Atari Joystick-like design, and come in several different memory and storage configurations. Users will also be able to opt for an all-black model or one with wood paneling to resemble a classic Atari console.