When the folks working on the upcoming Atari VCS game console first announced plans to launch a gaming PC for the living room with classic Atari design features, the plan was to ship an inexpensive system powered by a 2016-era AMD Bristol Ridge processor.

Now the developers have announced that they’ve retooled their design and the Atari VCS will ship with newer AMD Ryzen chips instead. 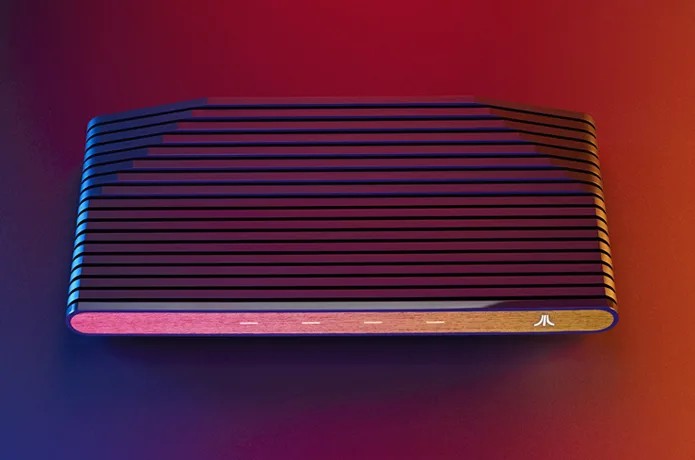 That doesn’t mean you’re going to get AMD Threadripper-class performance. The Atari VCS will instead use a low-power AMD Ryzen Embedded chip, like the ones used in single-board computers, mini PCs, and handheld game systems.

But the upshot is that the folks building the Atari VCS says the new chip is “faster, cooler, and more efficient” than the aging Bristol Ridge processor they had been using.

There is one disadvantage to the processor change — the Atari VCS has originally been scheduled to ship in July. Now the ship date has been pushed back to “the end of 2019” for backers of the Atari VCS crowdfunding campaign.

The Atari VCS is basically a small, cheap computer with modern hardware packed inside a case that’s designed to resemble Atari’s classic game systems from the 70s and 80s. There’s even an optional wood panel design.

While you’ll be able to play some modern games on the system, it will also ship with 100 classic arcade games pre-installed.

More details about the hardware (including exactly which AMD Ryzen Embedded chip is under the hood) should be available closer to launch.