After delaying the launch of a crowdfunding campaign a few months ago, Atari says it’s just about ready to launch its new game console. It’s also giving the product a new name. 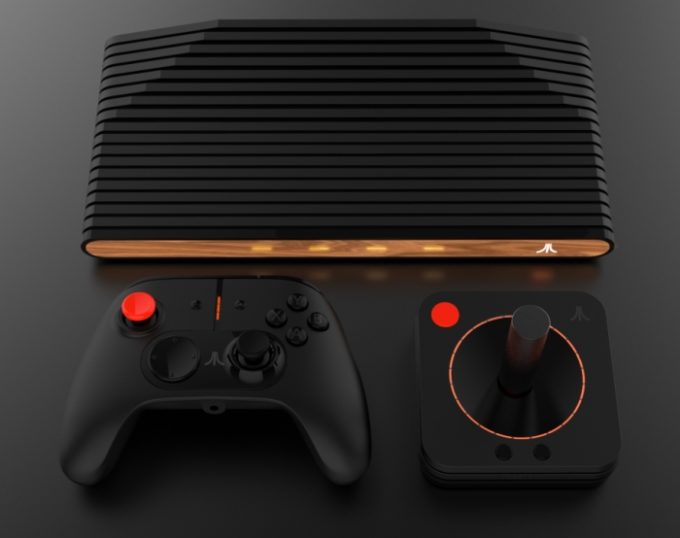 Atari hasn’t announced detailed specs or pricing information yet, but the company had previously indicated that its upcoming game console would basically be a Linux-powered PC with an x86 processor that could play both retro games (including classic Atari titles) and newer games.

It also has iconic Atari-style design including an optional wood panel model and a classic Atari joystick, although a more traditional Xbox-like game controller is also shown in the latest press materials.

Basically it’s a mid-range PC that looks like an Atari device and which is meant to fit into your living room decor. It should be able to handle basic gaming, and I suspect it’ll have a customized version of Linux designed to highlight the device’s gaming capabilities, although it can also be used for social media, streaming video, and other tasks.

Last we’d heard, the computer was expected to have a starting price in the $250 to $300 range, although there may be multiple configurations, so a top-of-the-line model might cost more than that.

The company is showing off Atari VCS prototypes at the Game Developers Conference later this week.