It’s been decades since Atari released a game console, but after several changes in ownership, the company has licensed its name to third-party gear like the upcoming Gameband wristwatch-style game device and other devices that use emulation to run classic Atari games.

But now Atari is getting ready to launch a new game console under its own name. 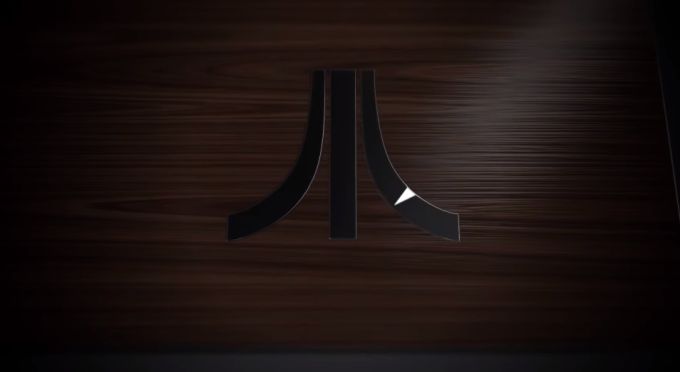 The company posted a teaser video of a new product called the Ataribox recently, and now Atari CEO Fred Chesnais has confirmed to GamesBeat that there is a new Atari console on the way.

We don’t know much about the new device yet. it will have wood-grained sides, much like the company’s classic devices. It’s said to be “based on PC technology,” whatever that means. And the full design is still a work in progress, which is why we’re just getting a teaser video at this point.

It’s unclear whether the goal is to release a whole new generation of Atari devices that will compete with modern game consoles, or if the idea is to tap into the nostalgia market by offering a new first-party device for playing classic games from the 80s.

Rival Nintendo has taken both approaches recently: the company’s Switch game console blurs the line between portable and home consoles, while the limited edition NES Classic Edition proved to be an unexpectedly popular device for retro gaming enthusiasts.

Given Atari’s current status, I find a emulator/retro game console more likely than a brand new device designed to run new games. But you never know.

5 replies on “Atari is developing a new game console”