Luxury smartphone maker Vertu has a history of releasing smartphones that cost more than a used car. But while the phones are assembled by hand, feature leather trim, and come with access to a special concierge service, up until recently they’ve had mediocre specs.

But the new Vertu Signature Touch actually has the kind of hardware you’d expect to find from a modern flagship phone, plus a few special features that really do make it stand out.

Does that mean the phone is actually worth its $9,000 starting price If you have to ask… 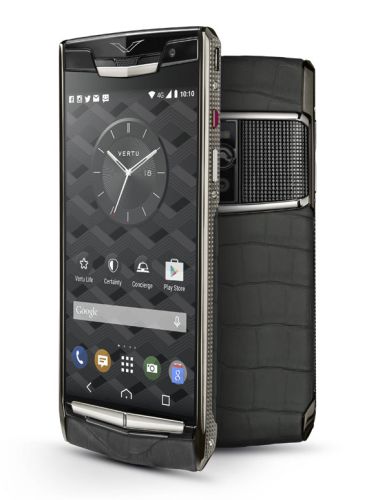 The Signature Touch features a 5.2 inch, 1920 x 1080 pixel sapphire glass display, a Qualcomm Snapdragon 810 processor, a 3,160 mAh battery, 4GB of RAM, and 64GB of storage. It also comes with a 64GB microSD card. Want more storage? The phone will accept microSDXC cards up to 2TB in size.

The phone also supports NFC, Qi wireless charging, and Qualcomm Quick Charge 2.0. There’s a 22MP camera on the back with support for 4K video recording, and a 2.1MP front-facing camera. 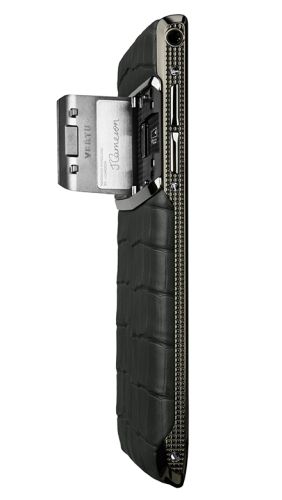 The new Vertu Signature Touch will be available starting in October and includes 18 months of the company’s concierge service: who needs Siri when you can get a real human being on the line to answer your question, make reservations, or perform other tasks?