Last week Google released a surprise update to the Pebble app for Android, allowing folks using the discontinued smartwatches to continue using them with smartphones devices running 64-bit only builds of Android (like the Google Pixel 7 series).

That number comes from the folks at the Rebble project, who have been running a third-party server that allows Pebble watches to continue working even after the official Pebble servers were shut down more than four years ago. 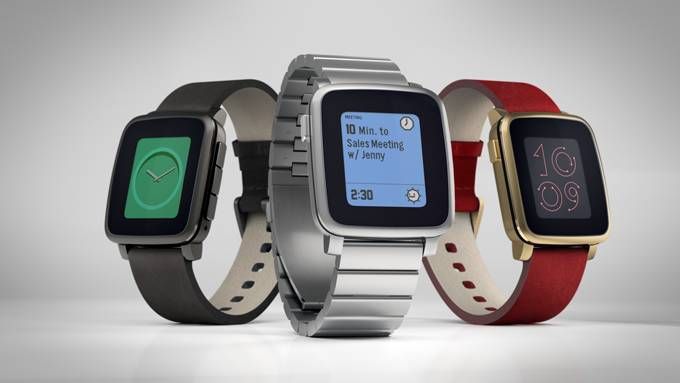 Pebble was one of the first companies to launch a modern smartwatch that could synchronize with a smartphone, display notifications, and run third-party apps. But Pebble itself no longer exists after the company was acquired by Fitbit… which was later acquired by Google.

The company’s products had a loyal, and fairly geeky following though. And when Rebble recently rolled out an update that allowed it to collect some anonymous data for analytics purposes, the team discovered that 16,274 individual Pebble devices are still in use.

Most of those are Pebble Time or Pebble Time Steel watches, but there are also some original Pebble devices still in use, as well as a few other models.

At a time when many tech companies expect you to discard (or recycle or trade-in) old gadgets after a few years when the battery starts to go bad, it’s nice to see that thousands of people are finding ways to keep their old gadgets alive.

Rebble, meanwhile, has announced plans for a hackathon from November 18th through the 20th in an effort to encourage developers to create even more apps, tools, or watch faces for those 16 thousand users to install.