Asus unveiled the Zenfone AR earlier this year, and the company is showing off an updated prototype at the Computex show in Taiwan this week… where officials told Engadget the phone is set to launch this summer.

It should be available in Taiwan in mid-June before coming to the United States in late June or early July, where it will be available from Verizon. 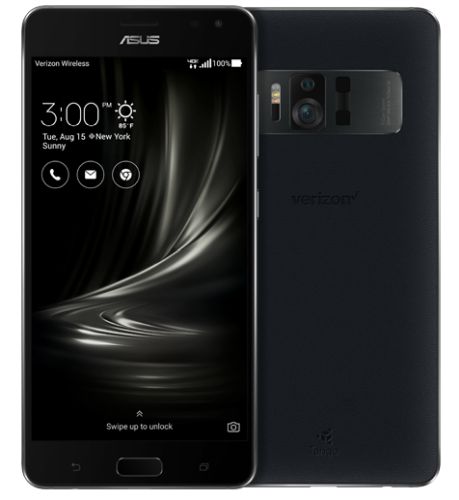 There’s a 23MP rear camera for snapping photos, but the phone also has additional cameras for depth and motion sensing, which are used by the Tango technology for creating digital representations of real-world items so that you can do things like measure distances or virtually redecorate your home by seeing what a new couch or wall color would look like.

As one of the first Daydream-ready phones with Tango support, I’ll be curious to see if we see augmented reality apps designed to be used while wearing the phone in a headset. But I also kind of wonder if there’s even a market for that kind of feature now that Google has announced that standalone Daydream headsets with 6-degrees of freedom motion tracking are on the way.