The Asus Zenfone 7 and Zenfone 7 Pro are smartphones with flagship-class specs, big batteries, and three cameras.

What you won’t find on the phones is any notch or hole punch in the display to make room for a selfie camera. Instead, the rear cameras can flip over the top of the phone to face forward when you need them, meaning you get the same camera experience whether snapping a portrait or framing a self portrait. 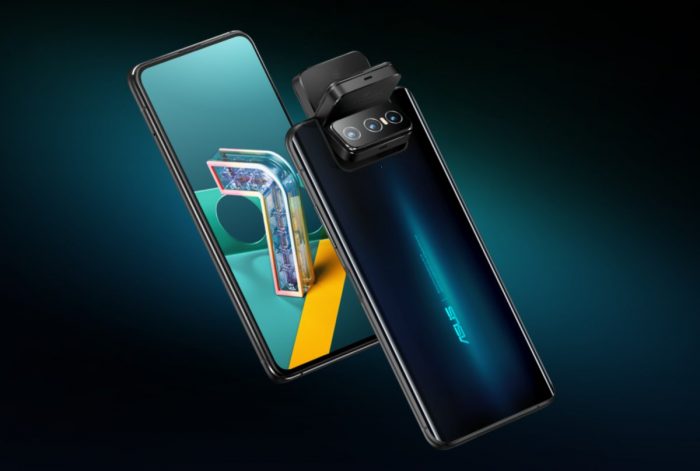 The Asus ZenFone 7 and 7 Pro are available in Taiwan today with starting prices of about $750 and $950, respectively. They should be available in parts of Europe starting September 1st, but Asus hasn’t announced any plans to bring the phones to the United States yet.

You don’t get wireless charging or an IP rating with these phones, and there’s no headphone jack. But you do get a microSD card slot with support for cards up to 2TB. There’s also a fingerprint reader on the side of the phone.

For the most part the Zenfone 7 and Zenfone 7 Pro are pretty similar, but the Pro model has a faster processor, more storage, and more RAM in the entry-level configuration.

The phone have an aluminum frame with a glass pack featuring Corning Gorilla Glass 3.