Asus seems to be prepping an updated version of its Zenfone Zoom. 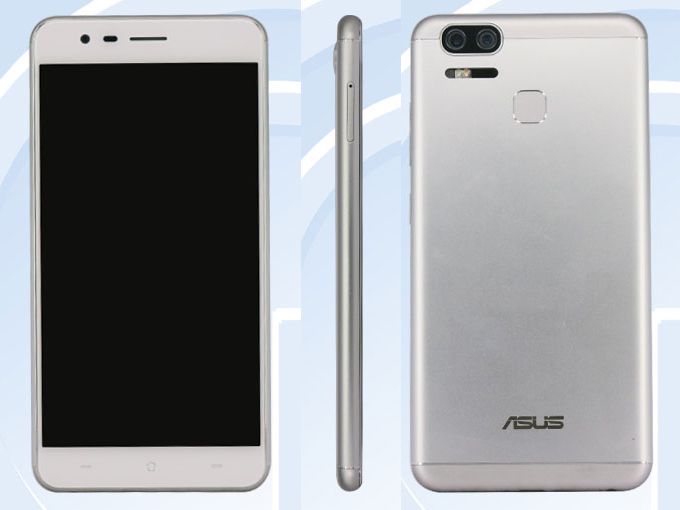 The Bluetooth SIG product description is unusually wordy, so we know that the phone will have:

Update: Chinese regulatory agency TENAA has also posted some pictures and specs of the Zenfone 3 Zoom, also known as the Asus Z01HD.
From these we learn that the phone will be available with 2GB 4GB of RAM and 16GB to 64GB of storage, depending on the configuration.

It’s not clear if the new model has a telescopic lens like its predecessor, but the name suggests this is a camera-centric phone with some sort of zoom enhanced capabilities. Maybe the Zenfone 3 Zoom uses an iPhone 7 Plus-like system to leverage the twin cameras on the back of the phone to let you zoom in without using moving parts and without sacrificing picture quality.

I wouldn’t be surprised if Asus officially unveiled the new Zenfone 3 Zoom at the Consumer Electronics Show in January… although that doesn’t necessarily mean you’ll be able to buy one anytime soon. The company has a habit of showing off hardware many months before it’s ready to ship.

The original Zenfone Zoom was first introduced during at the 2015 Consumer Electronics Show, but didn’t hit store shelves until February, 2016.