Asus is bringing new version of its Zenfone 2 to the US, including a $399 model with 128GB of storage and a new low-cost model with a starting price of $199 and one new feature: laser auto-focus.

Earlier this year I reviewed (and liked) a Zenfone 2 with an Intel processor, 4GB of RAM, and a $299 price tag. But the Zenfone 2 family has expanded quite a bit. You can buy models with less RAM, slower processors, and other differences. And this summer Asus launched the Zenfone 2 Deluxe and Laser editions in select markets.

Now versions of those two phones are coming to the US. 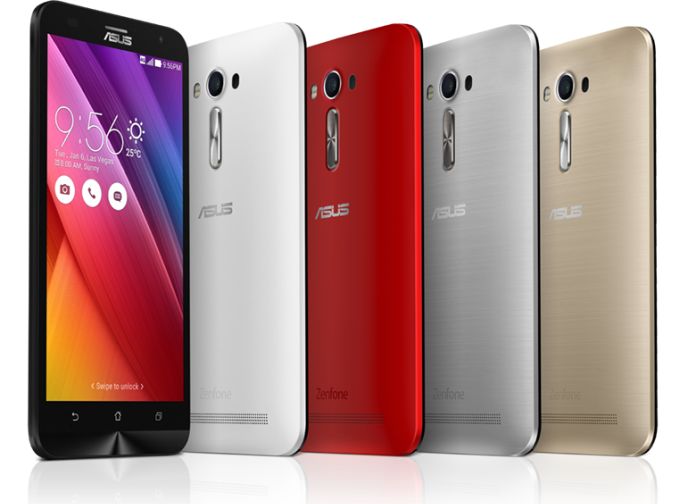 Unlike the international version of the Zenfone 2 Laser, this model is the same size and shape as the original Zenfone 2. But there are a few key differences under the hood.

The phone gets its name thanks to the laser-assisted autofocus feature for the rear camera. It also has a Qualcomm Snapdragon 615 processor instead of an Intel Atom chip.

It’s a dual SIM GSM phone with support for 4G LTE (although only one SIM can connect to 3G/4G service at a time). The phone also features 802.11b/g/n WiFi, Bluetooth 4.0, and has a microSD card slot for up to 128GB of removable storage.

This phone is basically identical to the model I reviewed this summer, except it has 128GB of storage instead of 64GB.

Asus also tends to sell this model with fancier looking rear covers, but since the back panels are removable and swappable, that’s really not that special a feature. 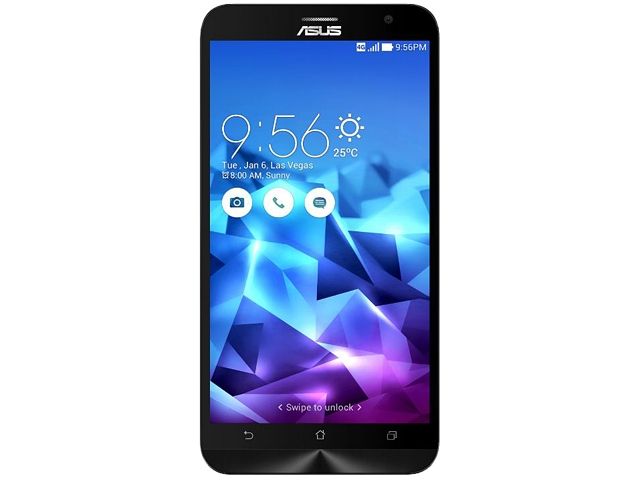 The phone has a microSD card slot for up to 64GB of removable storage, support for NFC, and dual SIM card slots (although one only supports 2G network speeds).

All told, this model offers more storage, more memory, faster WiFi, and a different chip architecture. It also has a much higher price tag: it sells for $399 at the Asus Store and Newegg.