The Asus ZenFone 2 is a smartphone that made waves earlier this year when Asus announced it’d sell for just $199 and up, while offering surprisingly good specs for a phone in that price range.

Asus launched the Zenfone 2 in Europe and Taiwan recently, and now it’s coming to America. Several versions of the phone are now available for pre-order from Amazon.

Update: And the listings have been removed, but I suspect the pricing is accurate. Asus had planned to hold a launch event today, but it’s been postponed until May 18th. Someone probably forgot to tell Amazon. 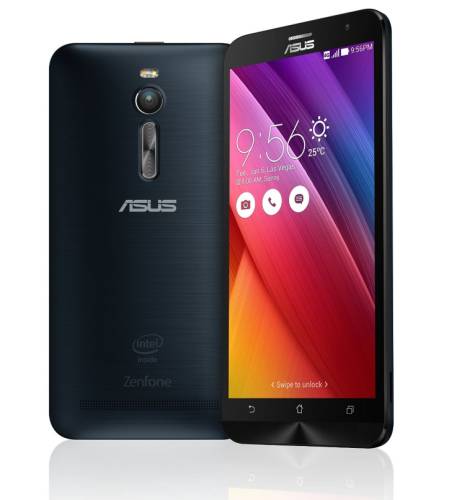 The US version of the phone is compatible with GSM networks including AT&T, T-Mobile, Straight Talk, MetroPCS, and Cricket Wireless. You could also buy the phone from stores that ship an international model from China, but you’re likely to have limited support for 4G LTE in the US.

There are three versions of the Asus ZenFone 2. The cheapest and most expensive models don’t appear to be available for pre-order in the US yet.

That means you may have to wait a little while to get your hands on a model with 4GB of RAM and an Intel Atom Z3580 processor.

Asus also offers a cheaper version with a 5 inch, 720p display and a less powerful processor in some markets. It’s not clear if that model is coming to America.

Here’s a hands-on video I shot of the Zenfone 2 at CES earlier this year: