It was bound to happen sooner or later. Someone put a camera notch on a laptop in an effort to create a machine that has slim bezels everywhere else.

But the Asus ZenBook S13 (UX392) doesn’t have a smartphone-like notch that extends into the display. Instead if has more of an outie than an innie: the camera extends above the rest of the display.

Asus says this design allowed it to create a laptop with 2.5mm bezels on every side for a 97 percent screen-to-body ratio (although I think the company might be cheating a bit by not calling the camera section a bezel.

But the display (and notch) are only part of what make this 13.9 inch laptop unusual. 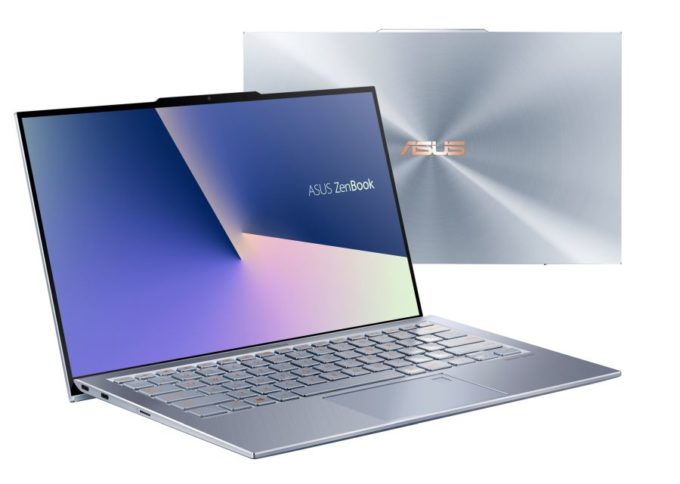 It’s also what Asus says is the thinnest laptop to feature discrete graphics, thanks to the included NVIDIA GeForce MX150 GPU. While that’s an entry-level graphics chip from NVIDIA, it still outperforms Intel’s integrated graphics in most tests.

The laptop features an aluminum chassis, USB type-C and Type-A ports, a microsD card reader, and a headset jack.

Asus hasn’t announced a price or release date for the laptop yet.

2 replies on “Asus ZenBook S13 has tiny bezels, discrete graphics, and… a camera notch (but it’s an outie)”