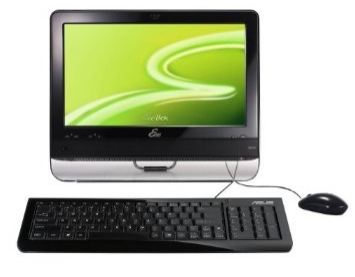 For the past year or two Asus has been pumping out new netbooks like there’s no tomorrow. The company also has a few nettops, all-in-one desktops, and other unusual computers up its sleeve. All of which is to say, that Asus has been quite the innovator in the low cost computer space, and while Acer may be selling more netbooks than Asus at the moment, Asus is still one of the top names in this space.

But that’s not necessarily all it takes to achieve profitability. And DigiTimes is reporting that Asus isn’t sure whether it will turn a profit during the second quarter of 2009. The company had a net loss of about $94 million during the first quarter of the year, but turned a profit of close to $500 million on 2008. But there’s still plenty of time before the holiday shopping season when netbook sales are likely to pick up big time.

In other interesting news, the article says that Asus CEO Jonney Shih explained that the reason Asus decided not to showcase its Google Android-powered netbook at Computex earlier this month was because the company need to spend more time developing the new operating system.

2 replies on “Asus: We might not be profitable this quarter”