Asus is launching its most affordable Windows tablet to date. The Asus VivoTab 8 should hit the streets in October for $199.

The 8 inch Windows tablet is basically the same tablet as the VivoTab Note 8 which launched earlier this year… if you take away the active digitizer, stylus, and $330 starting price. 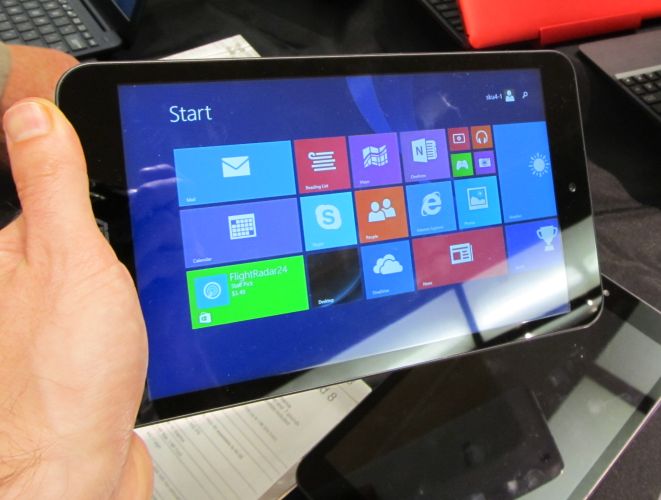 Asus first revealed the new VivoTab 8 at the IFA trade show in Berlin earlier this month, but the company wasn’t ready to talk about a US price or release date at the time.

Now we know that the tablet will be available in October for under $200.

The tablet has a 15.2 Wh battery for up to 8 hours of run time and built-in GPS and 802.11n WiFi. There are 2MP cameras on the front and back of the tablet, and it features a microSD card slot for up to 64GB of removable stroage.

It’s not the cheapest Windows tablet available… HP and Toshiba bother offer more affordable models. But the Asus VivoTab 8 has more memory and storage than the HP Stream or Toshiba Encore Mini tablets and it has better screen viewing angles than Toshiba’s cheapest tablet.