The Asus VivoPC X is a VR-ready desktop PC that’s about the size of a game console. It measures 11″ x 10.2″ x 3″ and weighs about 4.4 pounds. And under the hood, the system features a quad-core Intel Kaby Lake processor, NVIDIA graphics, and support for up to 16GB of RAM and dual storage.

First unveiled at CES in January, the VivoPC X is now available for purchase.

You can pick one up from Newegg or Amazon for $799. 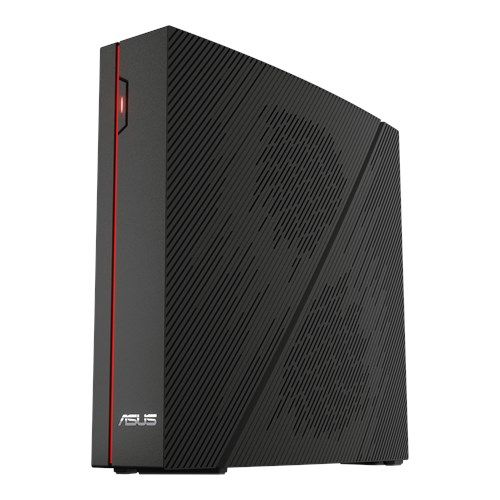 Amazon is also offering a VR bundle with an Oculus Rift headset and Oculus Touch controllers for $1398, but it’s actually cheaper right now to just buy the headset + controllers separately.

The VivoPC X comes with a Core i5-7300HQ processor and NVIDIA GeForce GTX1060 graphics, 8GB of RAM, and a 1TB hard drive.

The system features two HDMI ports, a DisplayPort, four USB 3.1 ports, two USB 2.0 ports, and has an M.2 slot for an optional solid state drive in addition to the included hard drive.

Asus says the system can support display resolutions up to 3,840 x 2160 pixels, or up to three full HD displays at once.