Asus is expanding its VivoMini line of tiny desktop computers with a new model that focuses on, well… expansion.

The VivoMini VC65 line of computers are small computers with Intel Skylake processors and support for up to four 2.5 inch hard drives or storage state drives. 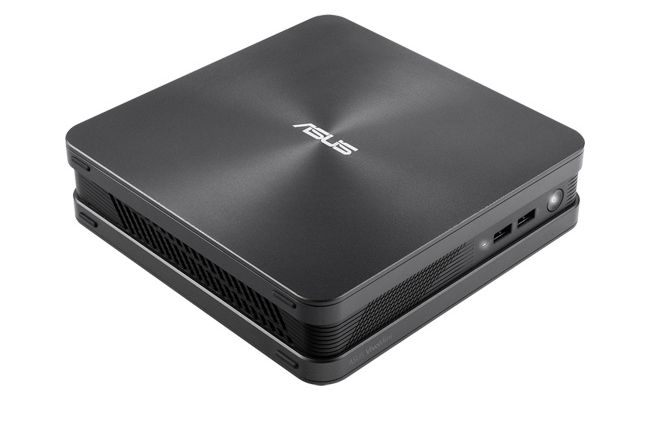 Asus showcased these new systems at the Consumer Electronics Show in early January, but there weren’t many details about the VC65 lineup at the time. Now the company is officially introducing what it says is the smallest mini PC with support for four 2.5 inch drives.

Asus will offer several different configurations, including some models that offer support for just two storage modules and use the other space for an optical disc drive. There’s also a VivoMini VC65R line of computers which feature RAID support, allowing you to treat multiple storage devices like a single drive and/or mirror data from one drive to another to reduce the chances of losing data.

There will also be a barebones model, allowing users to choose their own storage, memory, and operating system, and Asus says the chassis is designed to be easy to open, allowing you to upgrade or replace internal components easily.

The company says the VivoMini VC65 and VC65R systems could be used as general-purpose computers, network-attached storage devices, or media servers, among other things.