The Asus VivoMini is a little desktop computer with an Intel Haswell processor, support for Microsoft Windows, and a design that makes this little guy look like it wouldn’t be out of place by your TV in the living room, although the company’s positioning the computer as a device for commercial users.

Asus unveiled the VivoMini last fall, showed it off again at CES this month, and now the first VivoMini models are available for purchased.

You can pick up a barebones model with an Intel Celeron processor Amazon or Newegg for $160. 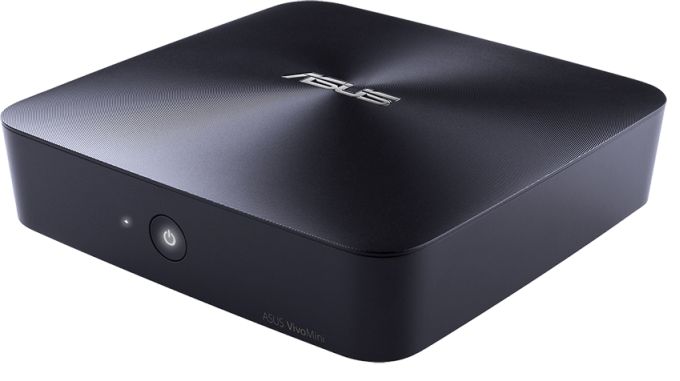 That’s a bit higher than the $150 price Asus had initially promised. But the difference isn’t all that great.

Eventually Asus plans to offer models with Core i3 and Core i5 Haswell processors, as well as a model with a Celeron chip, 2GB of RAM, 32GB of storage, and Windows 8.1 with Bing software.

The first model to launch is a barebones system with a Celeron 2957U processor and no storage or memory. It has 2 SODIMM slots for up to 16GB of memory and an mSATA SSD connector for storage.