Asus may be preparing to update its VivoBook Flip line of affordable convertible Windows laptops with a new 11.6 inch model sporting an Intel Apollo Lake processor and a few other upgrades.

Last year the company launched the VivoBook Flip TP201 with Intel Braswell processor options, up to 4GB of RAM, and Windows 10 Home or Pro.

This year’s follow-up may be called the VivBook Flip TP203 and it may feature Apollo Lake CPU options, up to 8GB of RAM, and up to 128GB of eMMC storage. 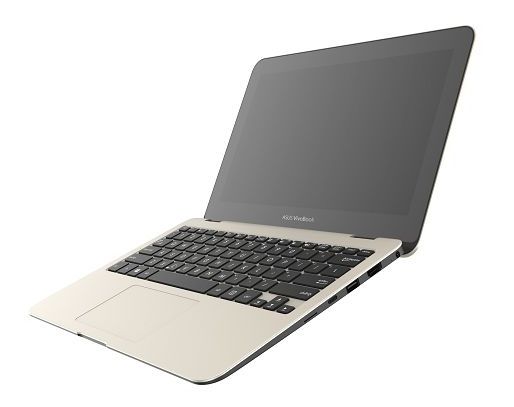 That’s according to a product listing at the Taiwan Excellence website, the same place we learned about the unannounced Asus Chromebook Flip C101.

The use of eMMC storage and Celeron or Pentium Apollo Lake chips should make it clear that the new VivoBook Flip will be a budget device. But support for up to 8GB of RAM also makes it clear that value-priced computers are a lot more capable than they used to be.

Other features are said to include USB TYpe-C and USB 3.0 ports, HDMI and microSD card ports, a fingerprint sensor, and up to 9 hours of battery life.