But the laptops will still measure just about 0.8 inches thick, feature solid state storage, and the ability to resume from sleep in 2 seconds. 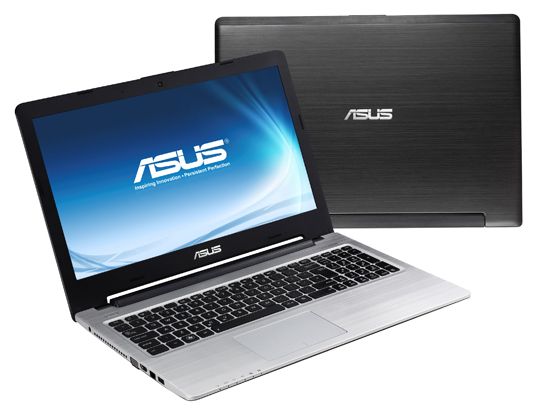 Asus first unveiled its S Series ultrabooks at Computex in June, when the company showed off models with 14 and 15.6 inch displays.

Now the company has put out a press release introducing the new ultrabooks, which suggests that we could see them hit the streets soon — although there’s still no word on how much they’ll cost.

The laptops will be available with Intel Ivy Bridge processors and hybrid storage which combines a fast solid state disk and a higher capacity hard drive.

Asus will is also introducing new K Series notebooks including the 14 inch K46 and 15.6 inch K56 which are basically the non-ultrabook versions of these laptops (meaning they’re cheaper, but don’t feature solid state storage).