After launching a compact workstation PC called the Asus ProArt PA90 last year, Asus is back with a new model with souped-up specs.

The new Asus Mini PC ProArt PA90 is a desktop tower that actually looks more like a tower than most computers: it’s significantly taller than it is wide, giving it a relatively small footprint when placed on a desk.

Under the hood the computer features a 9th-gen Intel Core processor, NVIDIA Quadro graphics, and support for up to three storage devices. 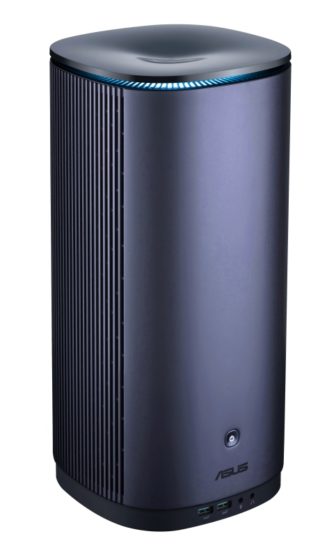 Asus says the new Mini PC ProArt PA90 will be “available in the coming months,” with prices to be revealed at launch. But a glance at the spec sheet indicates that these won’t be cheap computers.

These computers are designed to be high-performance machines that don’t take up a lot of space.

The ProArt PA90 also has a liquid CPU cooler that Asus says helps keep the CPU operating efficiently without generating a lot of noise — the company says the system is about 36 percent quieter than “average desktop PCs” when the CPU is operating at full load.