They didn’t get any stage time at the Asus press conference at Computex, but Asus is introducing a few new tablets this week. 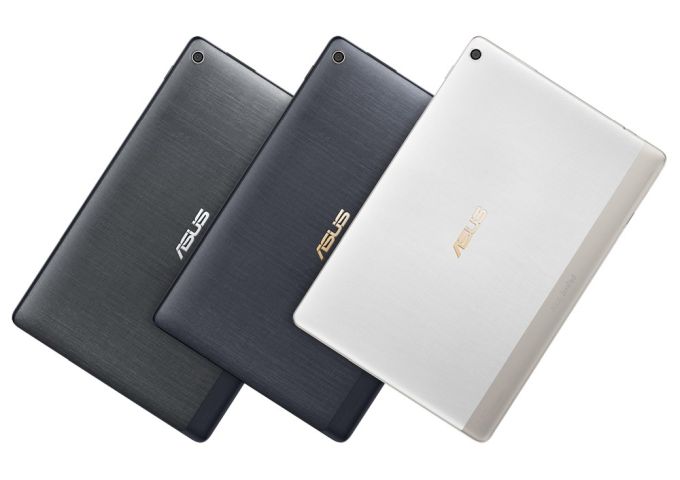 Meanwhile, the Z301MFL model has a full HD display, a 1.45 GHz MT8735A quad-core chip… and everything else is pretty much the same. 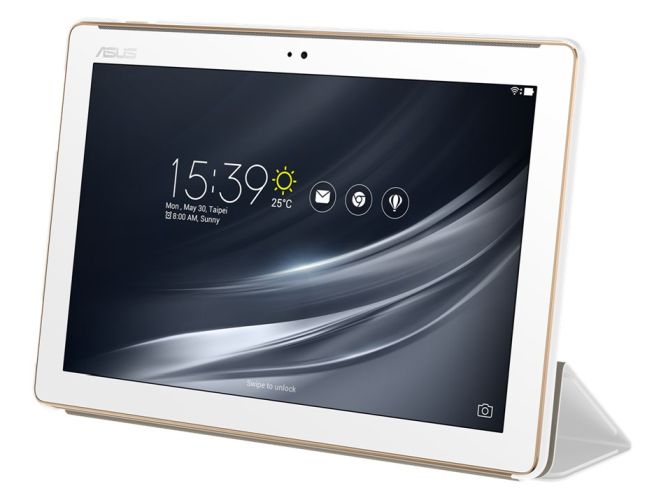 Both also fature 18Wh batteries, although Asus says the Z301ML will get up to 13 hours of battery life, while the Z301MFL tops out at 10, presumably due to the more power-hungry display and processor.

WinFuture reports the new Asus ZenPad 3S 8.0 Z582KL features a Qualacomm Snapdragon 652 processor, which is a slight spec bump over the older Z581KL model with a Snapdragon 650 chip. 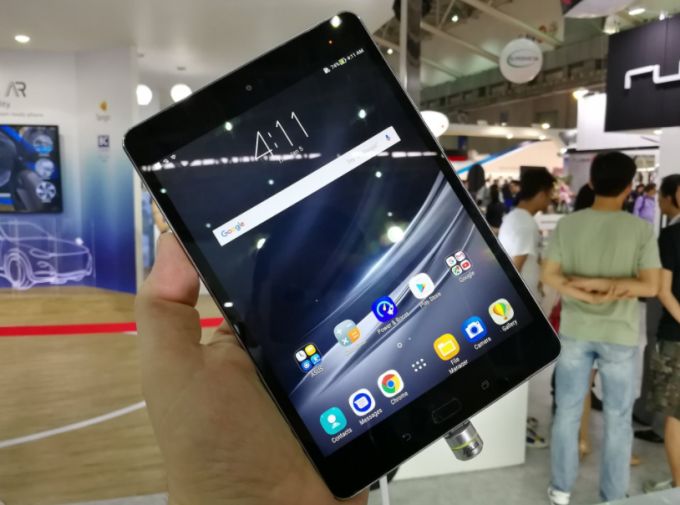 Asus has also upgraded the rear camera to a 13MP model and the tablet now ships with Android 7.0 rather than Android 6.0. Most other features are pretty much the same, including the 4680 mAh battery and USB TYpe-C port.