Two new top-of-the-line portable computers from Asus are now available. The Asus Zenbook 3 Delux UX490UA is a high-end laptop that the company first unveiled at CES in January. It’s now available for purchase from Amazon and Newegg for about $1700.

The Transformer Pro T304UA is a new 2-in-1 tablet that’s basically the company’s answer to the Microsoft Surface Pro. We first learned about this model in March, and now it’s available in the US for about $999. 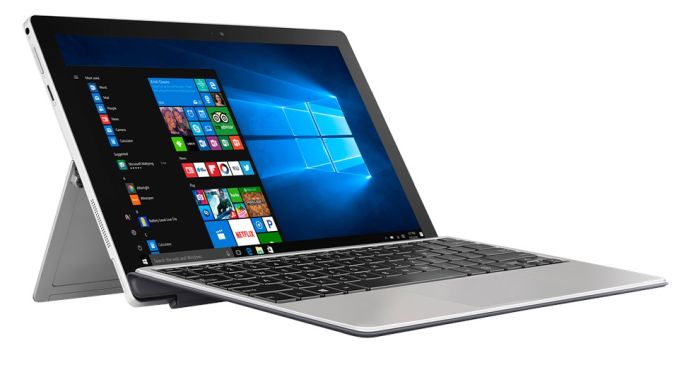 While neither computer is exactly what I’d call cheap, you get a lot power in a rather compact package with both devices.

A Microsoft Surface Pro tablet with similar specs sells for $1599… and that price doesn’t include the optional keyboard cover you’d need to buy in order to match the feature set of the Asus tablet. The Surface Pro does have a higher-resolution display though, and there are cheaper models if you don’t need a Core i7 processor or 8GB of RAM. 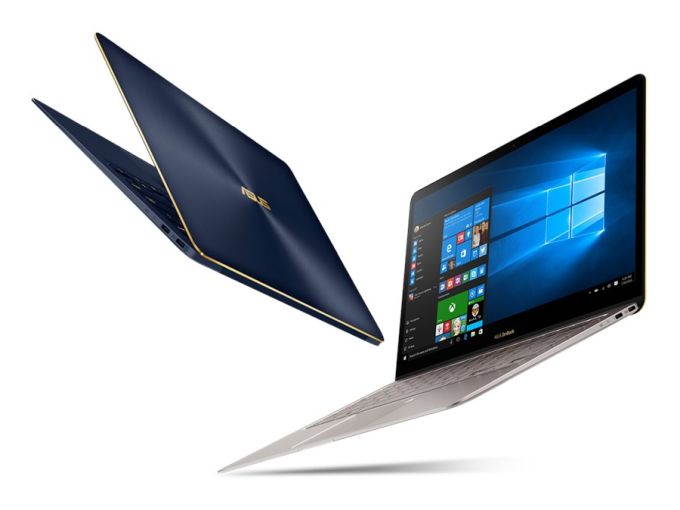 Asus might offer lower-cost versions of the Zenbook 3 Deluxe and Transformer Pro in the future. According to the official spec sheets, the laptop could be outfitted with as little as 8GB of RAM, 256GB of storage, and a Core i5-7200U processor, while the tablet could come with Core i3 or Core i5 processor options and as little as 128GB of storage.

via The Verge and TabletMonkeys