Once upon a time (around late 2011), the Asus Eee Pad Transformer Prime TF201 was one of the best tablets money could buy, thanks to a speedy NVIDA Tegra 3 quad-core processor and an optional keyboard docking station. But it was also a tablet with spotty GPS.

Asus eventually responded by removing GPS from the list of features and offering customers a chance to get a free attachment that would add an external GPS receiver to the 10 inch Android tablet.

But some people decided to file a class action suit anyway, and now Asus has announced a settlement  If you bought a Transformer Prime TF201 between December 1st, 2011 and February 19th, 2013 you may be in for some goodies. 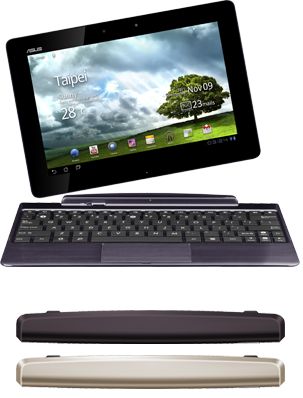 Asus has agreed to provide customers with $17 and a free GPS adapter (assuming they didn’t already claim one).

You’ll need to be able to prove you purchased the tablet during that time frame and that you haven’t already returned the tablet for a full refund.

The settlement basically means Asus doesn’t have to admit they did anything wrong, and the company also denies claims of faulty WiFi in the Transformer Pad TF201… but clearly the fact that Asus offers GPS dongles suggests the folks in charge know that the original GPS hardware wasn’t exactly up to snuff.