Just days after the Asus Transformer Pad TF300T went up for pre-order in France, PC World reports that the 10 inch Android tablet is coming to the US.

Asus plans to begin selling the cheaper alternative to its Transformer Prime tablet on April 22nd. 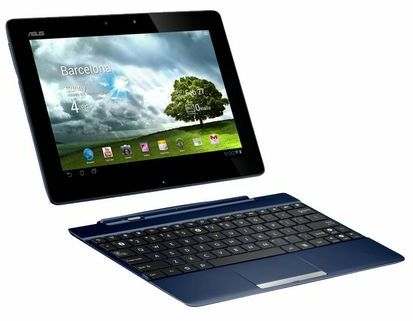 The official price hasn’t been announced yet, but a handful of retailers are already showing prices starting at $379. The Eee Pad Transformer Prime TF200T, on the other hand, starts at $499.

But there are reasons the new model will be cheaper. It’s expected to have a 1.2 GHz processor instead of a 1.3 GHz chip, a smaller battery, a slightly thicker and heavier case, and no LED flash for the camera.

The TF300T also has an IPS display instead of the Super IPS screen on the more expensive model, and Asus will offer the new tablet with 16GB or 32GB of storage. The Transformer Prime comes in 32GB or 64GB varieties.