It’s called the Asus Transformer Pad TF103C, and we first got a glimpse of the tablet in March, thanks to the Red Dot 21 design awards competition. Now European retail site Digitec has posted detailed specs for the upcoming tablet. 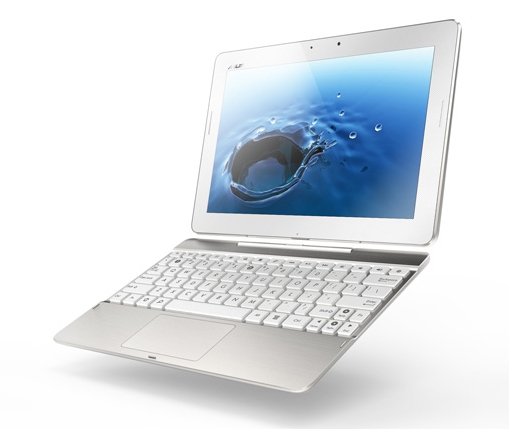 While the tablet features one of Intel’s newest Bay Trail chips, the rest of the specs make it pretty clear that this is a mid-range tablet rather than a high-end device. That seems to be in keeping with Intel’s strategy of making its new low-power tablet chips competitive with the ARM-based processors currently used in most Android phones and tablets.

Here’s what to expect from the Asus Transformer Pad TF103C: