We got our first look at an upcoming Asus 2-in-1 tablet called the Transformer Pad TF103 in March. At the time, about all we knew about the system was that it was a tablet with front-facing speakers that could become a notebook when you attach an optional keyboard dock. It also seemed very likely that it would be an Android tablet.

Now a Dutch retailer has revealed more specs for the upcoming tablet (apparently by accident — the website has since been removed, but TabletsMagazine has the details). 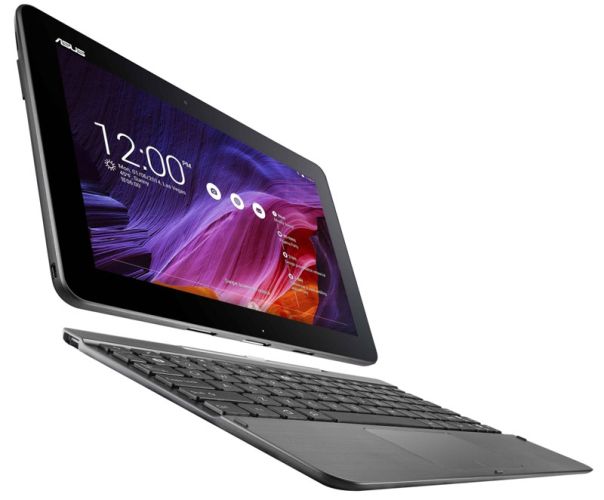 The Transformer Pad TF103 seems to be a 10.1 inch tablet with an Intel Atom Bay Trail processor and modest specs, including a 1280 x 800 pixel display, 1GB of RAM, and 16GB of storage.

In other words, this’ll probably be an entry-level tablet with an affordable price tag rather than a high-end machine with bleeding-edge hardware. It’s expected to sell for about 280 Euros when it launches in Europe in July.

Other features include WiFi and Bluetooth, a microSD card slot, a 2MP rear camera and a front-facing VGA camera, and Android 4.4 KitKat software. There’s also a full-sized USB port in the keyboard dock.

The Transformer Pad TF103 will likely be just one of several new Bay Trail-powered Android tablets from Asus. The company is also working on 7 inch and 8 inch tablets with Intel processors.