European wireless carrier Vodafone has announced that a new LTE-capable version of the Asus Transformer Pad Infinity should be available soon. That makes Germany the first country to get an LTE version of the tablet, but I suspect it won’t be the last. 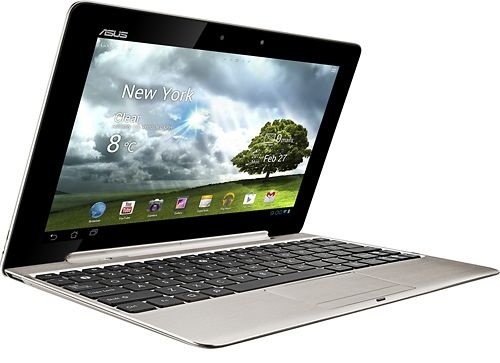 But while the WiFi-only version of the tablet has a quad-core NVIDIA Tegra 3 processor, the LTE model will have a Qualcomm Snapdragon S4 dual-core chip instead. That’s because the Tegra 3 system-on-a-chip doesn’t currently support 4G LTE mobile broadband.

Vodafone will sell the tablet for €170 (about $212) when you sign up for a service contract. The contract-free price starts at  €820 (about $1026). Both prices include the keyboard docking station that lets you use the tablet like a laptop.