Asus unveiled several new 2-in-1 Windows tablets in May, including the high-end Transformer 3 Pro and the budget Transformer Mini. Now it looks like the company is ready to start selling some of those tablets in select markets.

The Transformer 3 Pro recently launched in India. Now it’s getting a Japanese launch along with the Transformer Mini, which is also coming soon to Europe. 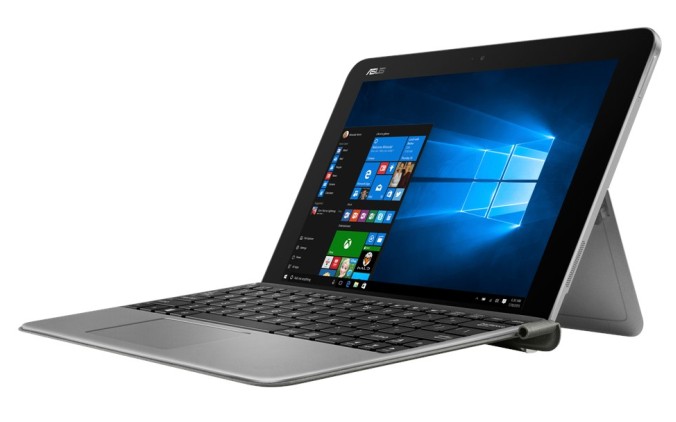 But it does have a few features that help set it apart from the budget Windows tablets of yesteryear. It’s available with up to 4GB of RAM, features 64GB or 128GB storage options, and has 802.11ac WiFi and a fingerprint sensor.

The tablet weighs about 1.2 pounds and Asus says it should get up to 11 hours of battery life during video playback. With the keyboard cover, the system weighs 1.7 pounds.

This tablet works hard to earn the “pro” in its name. It comes with Core i5 and Core i7 Skylake-U processor options, up to 16GB of LPDDR3 2133 MHz RAM, and has support for up to 128GB to 1TB of PCIE solid state storage and features an M.2 slot for another SSD for 128GB to 512GB of additional storage. 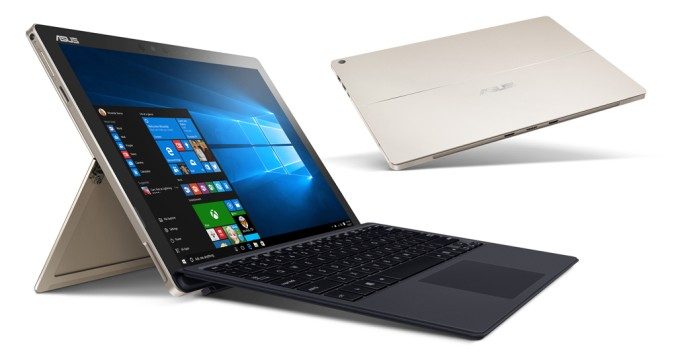 The Transformer 3 Pro weighs about 1.7 pounds.

I suspect we’ll learn more about the global launch dates and prices next week when Asus holds its press event at the IFA consumer electronics show in Berlin.