Asus may be getting ready to introduce a new member of the Transformer Pad family. The Asus Transformer line of Android tablets get their name from the optional keyboard docking station that lets you transform a tablet into a laptop.

But the last few Transformers have also been some of the most interesting Android tablets for other reasons. The Transformer Prime, for instance, was the first tablet to ship with an NVIDIA Tegra 3 quad-core processor. And the Transformer Prime Infinity is one of the first with a 1920 x 1200 pixel high resolution display.

Now Asus has posted a video promising that we’ll see the “next transformations” on May 31st, a few days before the start of the annual Computex trade show. Update: Looks like Asus will just reveal another teaser on May 31st. So basically today we’ve got a countdown to a countdown to Computex. Yay? 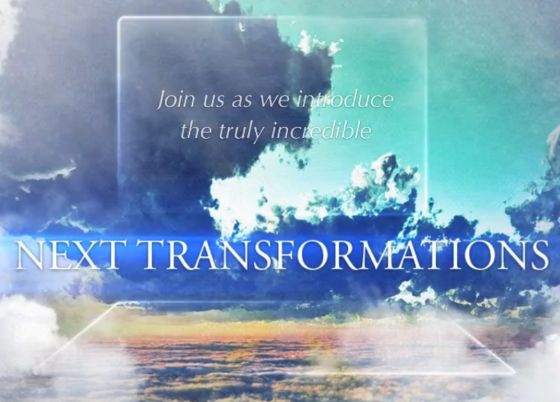 There aren’t any details about the new transformations — but at least a few of the tablets Asus has already introduced haven’t actually gone on sale yet. You can’t buy a Transformer Pad Infinity, for instance, and the Padfone (which you can use as a phone, tablet, or laptop with the right accessories) is only available in Taiwan.

So it’s possible that all we’ll see from Asus in Taipei on Thursday are devices we’ve already seen before. But Asus usually makes the effort to introduce something new during the biggest trade show of the year in the company’s home country of Taiwan.

Computex technically starts next week, but Asus and several other companies are expected to start making product announcements this week.

Update: At least one of the new devices could be able to run Windows and Android… or maybe there will be two devices, one with Microsoft’s operating system and the other with Google’s.