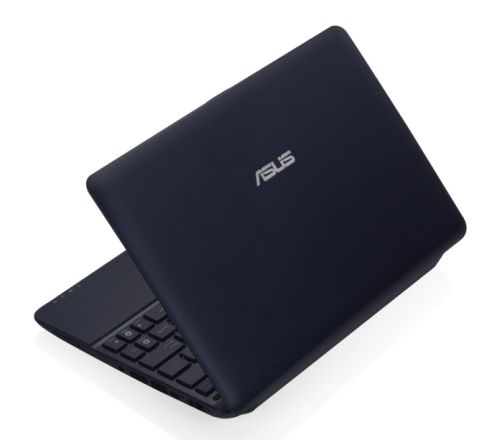 Apparently Linux for netbooks isn’t quite as dead as I thought. Earlier this week Asus introduced a new 10 inch mini-laptop that will ship this year with MeeGo Linux. And now Canonical has announced that Asus will offer a whole line of netbooks loaded with Ubuntu 10.10 starting this month.

But over the past three years virtually every 10 inch netbook that’s hit the streets has shipped with Windows XP or Windows 7 Starter Edition.

Now Asus is going to start offering netbooks with the popular Ubuntu Linux operating system. The first Asus netbooks to get the Ubuntu treatment will be the Eee PC 1001PXD, Eee PC 1011PX, and Eee PC 1015PX. More models are expected later this year.

I’m not sure why Asus and Canonical are going with Ubuntu 10.10. That version of the operating system was launched in October, while Ubuntu 11.04 was released in April of this year. I suppose the older OS might be considered more stable, but at that rate I would have expected the companies to choose Ubuntu 10.04, which is considered an LTE release with long-term support.

Update: I reached out to Asus for comment and discovered that while Ubuntu models are due out in other countries, we may not see any in the US. There are currently no plans to sell Eee PC models with Ubuntu in the States, but the Asus Eee PC X101 will ship this summer with MeeGo Linux.

9 replies on “Asus to sell netbooks with Ubuntu Linux”